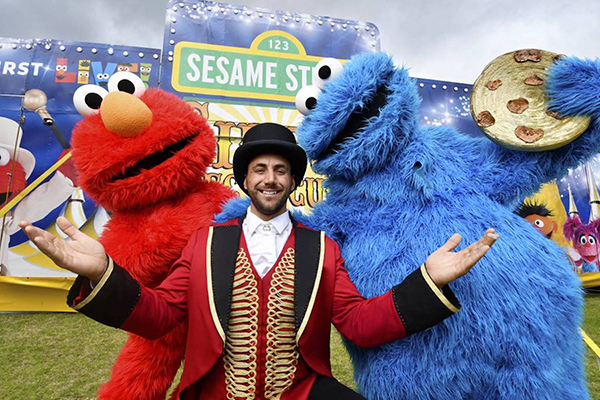 With new COVID-19 protocols in place, and in close coordination with government agency guidelines, the Sesame Street Circus Spectacular will return to entertain Ballarat audiences from 4th March for an extended season before making its way to South Australia from April.

Almost every element within the show was newly developed for the tour, which was written and produced locally and includes the original Sesame Street voices that were recorded in New York especially for this production.

Showtime Attractions Managing Director, Keith Brown enthuses “we’re absolutely delighted to be bringing this incredible show back to Australian families in 2021, and can’t wait for the beloved Sesame Street characters to bring some much-needed smiles to little ones faces.

All current & future tour dates can be found at sesamestreetcircus.com.au/dates
Tickets can be purchased via Ticketmaster at ticketmaster.com.au/artist/837678