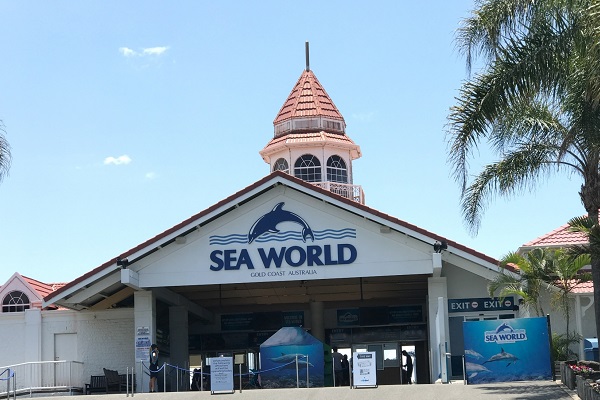 A Gold Coast teenager has been arrested over allegations that she stole $19,000 while working at Sea World.

Queensland Police arrested the 19-year-old woman in late June following a lengthy investigation into the worker, who it will be alleged was operating a cash register at Sea World and stole the sum over a five-month period.

In a statement Gold Coast Police said they would allege the teenage was stealing large sums of cash, before being arrested on 23rd June.

The statement advised "following an investigation by the Gold Coast Criminal Investigation Branch a woman was arrested and charged on Sunday June 23, 2019 after money was stolen from a business at Main Beach.

“It is alleged a woman who had been employed at the business had been stealing large sums of money from the cash register during her shifts between December 1, 2018 and April 6, 2019.

“A 19-year-old Labrador woman has been charged with stealing as a clerk and is due to face Southport Magistrates Court on July 22, 2019.”