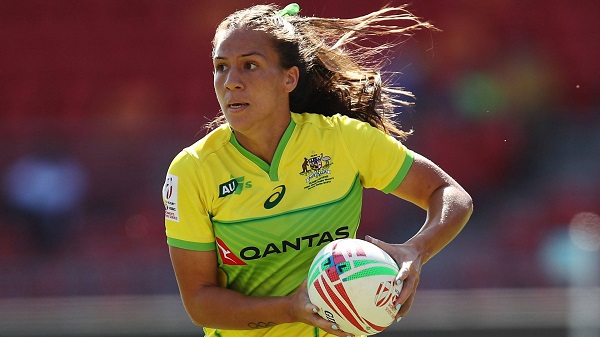 Despite missing out to New Zealand for the hosting rights for the 2021 Women’s Rugby World Cup, Rugby Australia is to continue its push to further the growth of the women’s game.

Participation levels for women’s rugby in Australia have increased by 20% off the back of last year’s Super W series  and with the platform laid for future growth for the league, all matches will be shown live on Kayo Sports in 2019, while FOX Sports Australia will play back every doubleheader.

There will also be an additional Finals match in 2019 with a Grand Final Playoff between the second and third-placed teams on the table, who will play-off for a berth in the decider against the first-placed side.

"Queensland and RugbyWA both doubled their playing pool ahead of squad selection while Melbourne Rebels enjoyed a 150% rise and ultimately selected 14 new players in this year’s team.

“The competition gives our players top level game time, week-in, week-out which will hold them in the best possible stead for an action-packed international calendar in 2019. 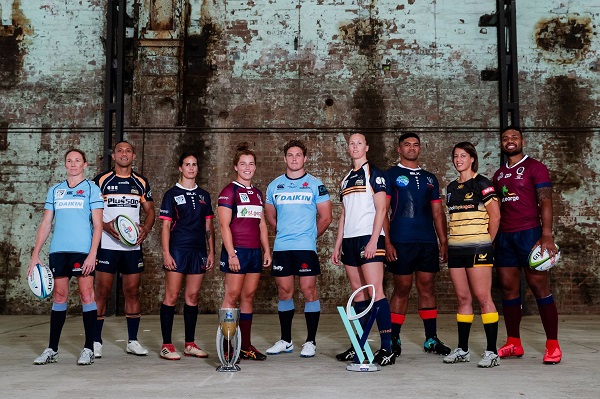 "We are energised and excited to continue to build on the platform of growth we have set in women’s rugby in recent years."

Rugby Australia has also signed a four-year deal with M.J. Bale which will see the Australian-owned fashion brand kit out the Qantas Wallabies, Buildcorp Wallaroos, Junior Wallabies, Qantas Australian Men’s and Women’s Sevens as well as Australian Referees with all of their off-field uniforms.