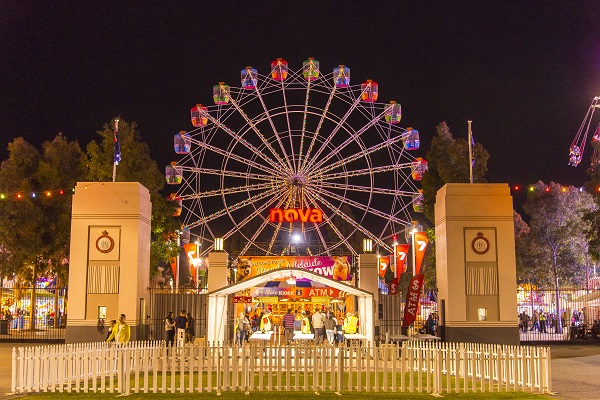 The Royal Adelaide Show has been cancelled for the second year in a row, with organisers saying a SA Health decision to cap crowds at 10,000 people made it unfeasible to run the popular annual event.

The Show - scheduled to run from 4th to 12th September 2021 - is the latest casualty of the Coronavirus following the cancellation of Brisbane’s Ekka and the Royal Melbourne Show.

Announcing the cancellation this morning just three weeks before the Show was scheduled to start, the Royal Agricultural and Horticultural Society of SA (RA&HS) advised that the decision was reached with “great sadness”.

In a media statement, the Society said it had been advised by SA Health that mass gatherings would be “significantly limited in numbers for the foreseeable future” in light of growing coronavirus outbreaks in NSW, Victoria and Queensland.

SA Health had advised the RA&HS that no more than 10,000 people could attend the Show each day - a limit organisers said was “not feasible” given the event normally attracts over 50,000 people per day, with 10,000 alone working or competing.

The media release advised “as you would appreciate, this figure is not feasible therefore the 2021 Royal Show cannot proceed.

“It is with great sadness that for the second year running there will be no Royal Adelaide Show.

“In the Society’s 182-year history there have only been five reasons for the Show not being held, namely, the Victorian Gold Rush in 1852, WW1, the 1919 Spanish Flu pandemic, WW2 and now the ongoing COVID-19 pandemic.” 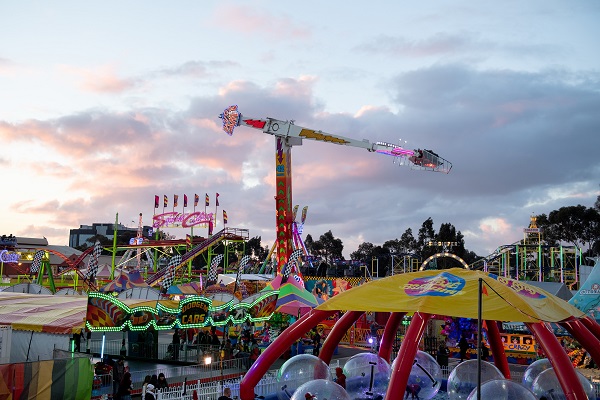 Organisers said those who had already purchased tickets would be given a full refund, while competition entrants would be advised directly on how to receive a refund on their entry fees.

Those who entered show exhibits will be told how to collect their exhibits, while commercial exhibitors will be contacted directly to work through arrangements.

The Society’s media release went on to state “as you can appreciate, unravelling Show preparations this close to the scheduled opening of the event is a significant undertaking.

“The RA&HS cordially asks that all involved in the Show be patient whilst the Society administration methodically works this through.”

South Australian Premier Steven Marshall and Chief Public Health Officer Professor Nicola Spurrier this morning expressed disappointment at the decision to cancel the Show, saying it was a “difficult” choice and made with “huge regret”.

Premier Marshall told reporters that “the conditions that have been put in place really mean that the Royal Adelaide Show will not be going ahead this year”.

According the Royal Agricultural and Horticultural Society of SA’s media release, the Show attracts on average half a million visitors each year and contributes more than $170 million to the state’s economy.