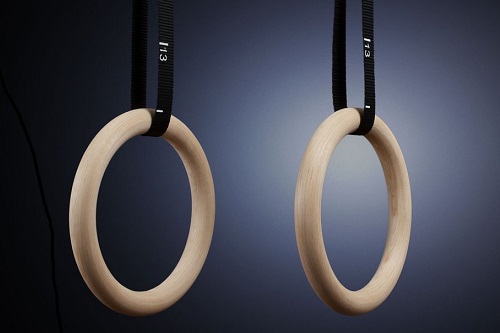 An independent review into Australian gymnastics has revealed “systemic risk factors” within the sport, including child abuse and neglect, misconduct, bullying, abuse, sexual harassment and assault towards athletes in a culture which many participants have described as "toxic",

Released today, the independent report by the Australian Human Rights and Equal Opportunity Commission (AHREOC) makes 12 recommendations for change within the sport based around five key findings, most of which detailed negative experiences by young gymnasts, particularly at the elite level.

The review, commissioned by Gymnastics Australia in August 2020 after serious complaints were made alleging mental and physical abuse of athletes found that current coaching practices in the sport had created a risk of abuse or harm to athletes, and that there is insufficient focus on understanding and preventing the full range of behaviours that can constitute child abuse and neglect.

The report, Change The Routine, advised that the Commission had found that “the unique facets of gymnastics, including the extremely high proportion of young female athletes, contribute to a high-risk environment for abuse and for the maintenance and reinforcement of negative societal stereotypes and ideals around gender.”

AHREOC Sex Discrimination Commissioner, Kate Jenkins, who led the review, went on to state “there is a spotlight on the human rights of athletes around the world and many of the lessons of this review are critical to all sports in Australia.

“This is an opportunity for gymnastics in Australia to lead the way on child safety and gender equality.”

The review identified a focus on a damaging “win at all costs” mentality, and that an acceptance of negative and abusive coaching behaviours has effectively resulted in the silencing of the athletes.

It also found that, gymnastics had not appropriately and adequately addressed complaints of abuse and harm, and is not effectively safeguarding children and young people.

The commission conducted 47 interviews with 57 participants, including current and former athletes, their families, staff, coaches and other relevant personnel, during the review process. There were also 138 written submissions.

Jenkins commended the bravery of those who had shared their experiences during the review and acknowledged “it can be both confronting and daunting to relive past experiences of trauma”.

She went on to comment “members of the community shared experiences of abuse, misconduct and bullying, but they also shared stories of hope and of their love for the sport.”

In response, Gymnastics Australia said it "unreservedly apologises to all athletes and family members who have experienced any form of abuse participating in the sport".

In a statement the NSO advised “while important work has been undertaken in recent years to improve policies, education and support mechanisms for our athletes and coaches across child safety and athlete wellbeing, there is clearly more to be done

"The Gymnastics Australia board and management acknowledge this work needs to be underpinned by transformational cultural change across all levels of gymnastics in Australia."

Of the approximately 231,000 athletes involved in gymnastics in Australia, 77% are female and 91% are under the age of 12. Most are engaged in the sport at a recreational level.