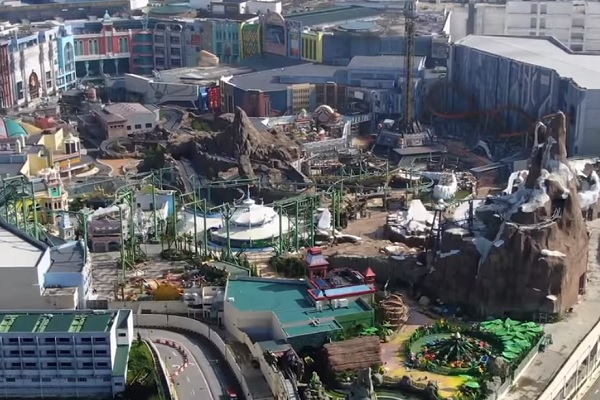 Resorts World Genting has unveiled the themed worlds, rides and attractions that are set to open at its new Genting SkyWorlds theme park in Malaysia.

These include Ice Age, Rio, Epic, Robots, Night at the Museum, Independence Day and Planet of the Apes.

The opening date for the much-delayed theme park is still uncertain, with some media reports suggesting it will be in December this year.

However, as Greg Pearn, Head of Theme Parks and Experiences at RWG, explains “right now, our priority is ensuring we play our part in safeguarding the health and safety of our employees and guests, even if that means delaying the opening for a short while.

“Myself and the team are confident the good times aren’t too far away and we can look up to brighter days when we open the gates to our incredible theme park and present the unique, fun and amazing adventures Genting SkyWorlds has to offer.

“What we have created is extraordinary and definitely going to be worth the wait!”

The visitor experience begins at Studio Plaza, inspired by Hollywood’s ‘Golden Age’, while other attractions/themed lands include:

Epic is a whimsical world featuring the Epic Voyage to Moonhaven boat ride and the Epic Hummingbird Flyers.