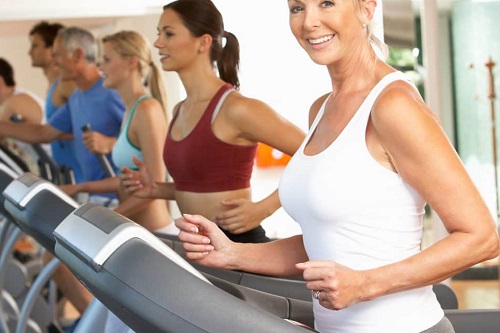 Nearly everyone can lower their risk of dementia, even if it runs in the family, by living a healthy lifestyle, according to new research from the UK's University of Exeter.

Revealing their findings from a study of nearly 200,000 people at the Alzheimer's Association International Conference, the researchers said the results were exciting, empowering and showed people were not doomed to get dementia.

Finding that the risk fell by up to a third among those who lived healthy lifestyles, the researchers gave people a healthy lifestyle score based on a combination of exercise, diet, alcohol and smoking.

An example of a person who scored well:

• Doesn't currently smoke
• Cycles at normal pace for two-and-a-half hours a week
• Eats a balanced diet that includes more than three portions of fruit and vegetables a day, eats fish twice a week and rarely eats processed meat
• Drinks up to one pint of beer a day

And an unhealthy one?

• Currently smokes regularly
• Does no regular exercise
• Eats a diet that includes less than three servings of fruit and vegetables a week, and includes two or more servings of processed meat and of red meat a week
• Drinks at least three pints of beer a day

It analysed people's DNA to assess their genetic risk of developing the disease.

The study showed there were 18 cases of dementia per 1,000 people if they were born with high risk genes and then led an unhealthy lifestyle. 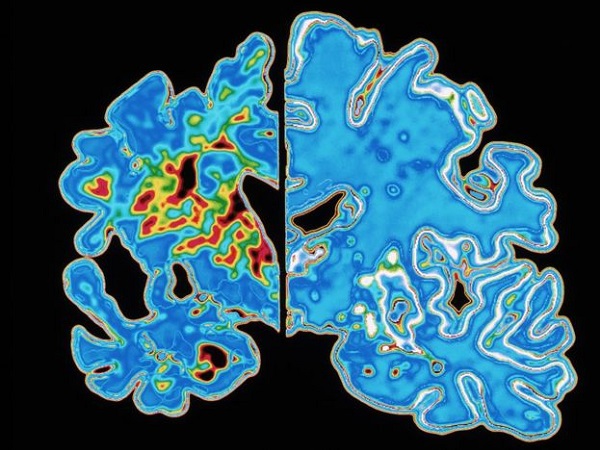 But that went down to 11 per 1,000 people during the study if those high-risk people had a healthy lifestyle.

The researchers say cutting dementia rates by a third would have a profound impact in older age groups where the disease is more common.

Lead researcher Dr David Llewellyn, told the BBC "it could equate to hundreds of thousands of people."

The results, published in the Journal of the American Medical Association, fit with previous research and World Health Organization advice.

The researchers say the study applies to dementia in general rather than specific forms of the disease like Alzheimer's or vascular dementia.

However, Dr Llewellyn said the key message was "even if you're worried about dementia, maybe you've got a family history yourself, what our research suggests is it doesn't matter.

"You're still likely to lower your own risk of dementia substantially if you change to a healthy lifestyle.

Fellow researcher Dr Elzbieta Kuzma said it was the first time anyone had shown you could counteract an inherited risk of dementia and the findings were "exciting".

Fiona Carragher, from the UK's Alzheimer's Society, added "with one person developing dementia every three minutes in the UK, knowing how to lower our dementia risk couldn't be more vital.

"So hit that salad bar, swap a cocktail for a mocktail and get your exercise kit on!"

Lower image shows loss of brain tissue in a patient with dementia (left) compared with a healthy brain (right). Image courtesy of SPL.