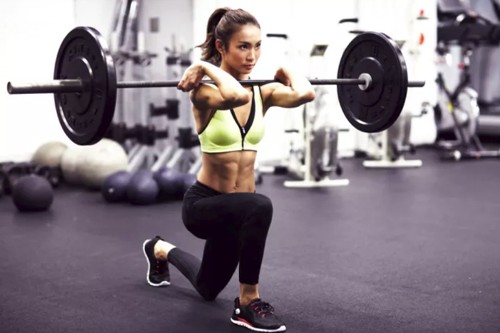 Japan’s fitness industry, the fourth largest in the world by revenue, is facing up to the challenge of its full service clubs, which have been at the core of its growth for decades, catering for an ageing demographic.

“They are asking, how do we get the younger age group to come in?"

Japan's fitness industry evolved from the swimming schools that emerged after the 1964 Tokyo Olympics. While less than 4% of Japanese are enrolled in private fitness clubs, as of 2017, industry revenue topped US$5 billion, making it the fourth largest in the world.

Noteably, industry growth has largely been driven by people aged 60 and over attending full-service clubs. 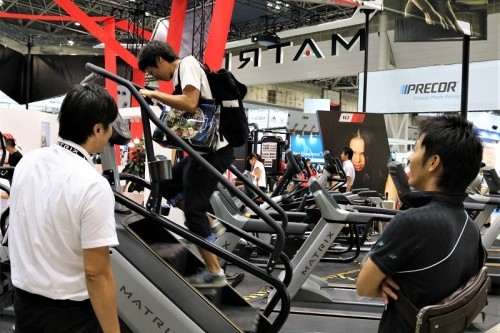 Tokyo-based Central Sports reported that over 60s now make up nearly 40% of its membership, with Central Sports President Seiji Goto advising in a recent earnings briefing "the proportion of members in their 70s is growing.

"The overwhelming majority of people in their 70s had never participated in a sports club ... but the number is increasing rapidly."

Renaissance, another large fitness club chain, has also seen the ratio of 60-plus members increase to 32.5% from 26.9% over the past five years.

These figures are backed by data from Japan’s Ministry of Internal Affairs which shows that, on average, people in their 60s spend more on sports facilities than any other age group.

Another challenge for clubs is that building new integrated facilities has become increasingly difficult due to rising land prices and construction costs.

Operators are also trying to improve efficiency by replacing staff with technology and exploring other options for the ageing market by offering anti-dementia programs and partnering with aged care initiaitives.

Renaissance's Genki Gym, a fitness-focused nursing home, targets people 65 and over that are classified by the Government as requiring nursing care offering slow-moving exercises used for rehabilitation led by certified trainers. 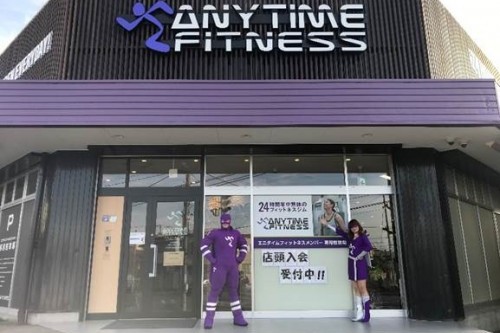 The changing market has also opened up opportunities for lower cost and 24/7 operators.

Women-only fitness franchise Curves now offers short, group-oriented programs that have proven popular among seniors as part of plan to reinvigorate the group’s operations outside of its base in the USA.

The Anytime Fitness 24/7 chain has also grown significantly in recent years with low cost offering popular among millennials, with membership fees less than half of those of full service gyms.

Typically located inside buildings near a train station, the small facilities are only staffed during daylight hours.

Since launching in Japan in 2010, the US-based franchise has 350 outlets in Japan, run by its local franchise partner while another local budget gym brand, Joyfit, also has more than 200 clubs.