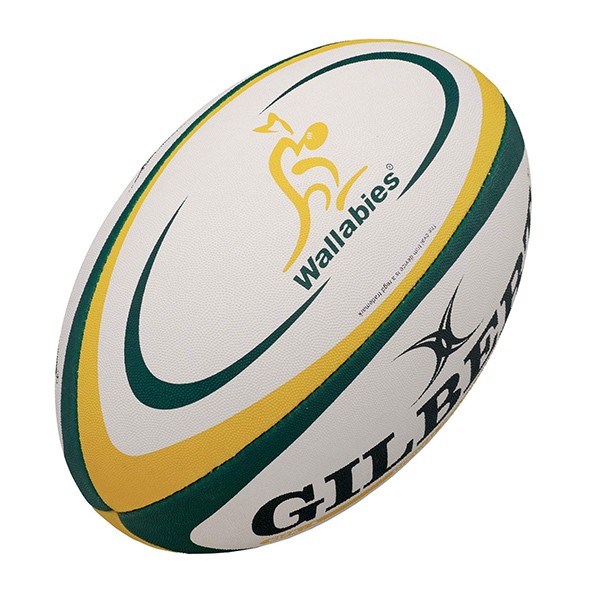 International rugby union is set to debut at the the new Queensland Country Bank Stadium with Rugby Australia today announcing that the Wallabies will play Fiji on 18th July.

The Test will be part of Australian international rugby's first double-header of 2020 with the Wallaroos to also take centre stage at the 25,000 seat stadium.

International rugby was last played in North Queensland 17 years ago when Fiji played Japan in Townsville at the 2003 Rugby World Cup.

Rugby Australia Chief Executive, Raelene Castle noted “the Qantas Wallabies and Buildcorp Wallaroos are coming to Townsville for the first time this July and we are ready to turn the city Gold ahead of this historic double-header.

“We were hugely impressed by Queensland Country Bank Stadium and the offering it will provide for fans, both from the North Queensland region and for those travelling from interstate and abroad. It’s a world-class facility that the sports-loving people of North Queensland have been craving for many years and we look forward to being one of the first sports to experience the venue."

Castle added “we’re also delighted that the Buildcorp Wallaroos will share the stage in Townsville and continue their growth ahead of their Rugby World Cup next year. Head Coach Dwayne Nestor has done a great job of developing the team on the field but also connecting with the community off-the-field, and we’ll be looking to continue that when we visit the region.”

Townsville MP Scott Stewart explained “we’ve negotiated for months to lock away this deal because we know how important major events are for North Queensland.

“We’re expecting a strong turnout. It will be a great opportunity for rugby fans from southern states to escape the winter blues and head north to experience an epic double-header in beautiful North Queensland.”

The game is expected to generate 13,000 visitor nights, and $3 million for local businesses.

Queensland Country Bank Stadium Open Day on 22nd February is encouraging the public to sign up for Team Rugby and Wallaby First at the various stalls and activity stations to be set up around the precinct.

Tickets will go on-sale on 22nd April for the North Queensland Test via Ticketek.

The Wallabies Test against Fiji will follow a two-Test series against Ireland in Brisbane and Sydney on 4th July and 11th July respectively.

The Queensland Country Bank Stadium announcement completes the Wallabies domestic Test schedule for 2020 with fixtures to be taken across the country, including Newcastle, Perth, Melbourne, Sydney and Brisbane.