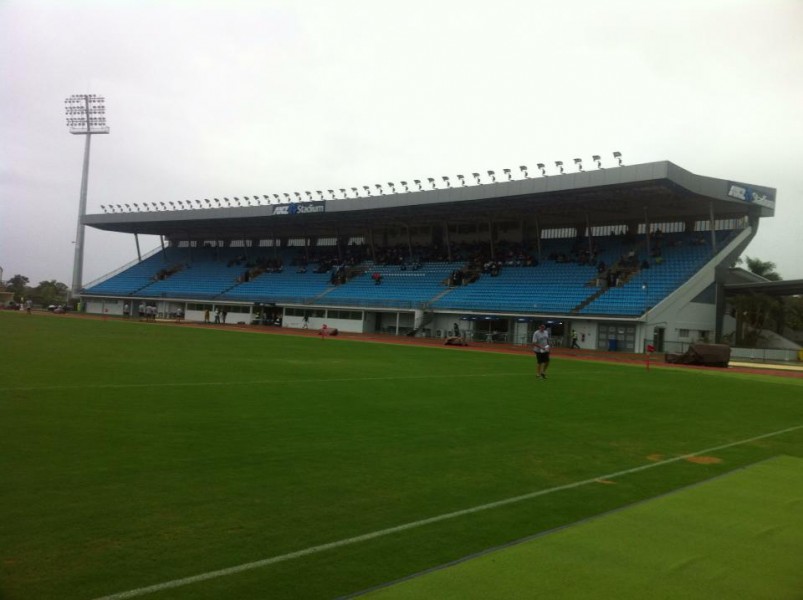 Super Rugby will be staged in the Pacific Islands for the first time with Fiji to host the Round 15 clash between the Waikato Chiefs and the Canterbury Crusaders at the ANZ Stadium in Suva on 1st July.

Commenting on the fixture, SANZAR Chief Executive Andy Marinos  stated “in 2016, Super Rugby is being delivered to more countries and more fans than ever before. Not have games been played in Argentina, Japan and Singapore for the first time in history, but we are delighted to partner with the Fijian Government, the Chiefs and event promoter Fortress to deliver the first ever match to the Pacific Islands.

"We thank everyone that has worked hard behind the scenes to deliver this history-making clash and we look forward to what will be an incredible occasion in Suva."

Chiefs Chief Executive Andrew Flexman added “we know how much the Pacific Island people love their rugby and last year’s test match between Manu Samoa and the All Blacks was testament to that.

“This is a great opportunity to take the Chiefs to Fiji and help promote the game in their country. Fijians have added a huge amount to New Zealand’s rugby heritage and it is fitting that we can give something back as well as expose our brand in a new territory.

“The fixture is a culmination of a lot of hard work by numerous parties, none more so than the game promoter Fortress Information Systems and the Government of Fiji.

“We should also acknowledge the New Zealand Rugby Players Association and our players for their support in this venture.

"We are a truly regional team and cover a vast area so want to connect with as many of our supporters as possible.”

The event is also providing global exposure for Tourism Fiji and Fiji Made brands.