Samoa runs up $1.5 million deficit from hosting the All Blacks 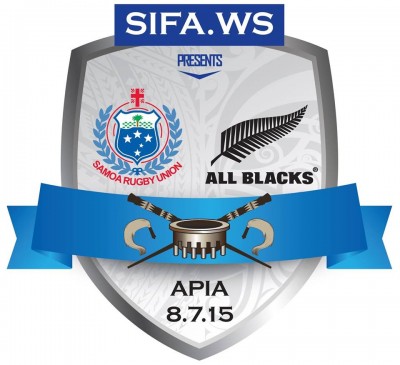 While the All Blacks recent test in Samoa provided a massive promotional boost for the Pacific Island nation, the visit has come at a cost of $1.5 million to the Samoa Rugby Union (SRU).

While Manu Samoa ran the All Blacks close on the field in the historic match, the cash-strapped SRU's collection of $1.9 million in revenue did not offset the $3.4 million in costs.

The loss has been was confirmed by SRU Chairman and Prime Minister, Tuilaepa Sa’ilele Malielegaoi who stated "$3.4 million was spent to host the All Blacks.

"The money was spent on preparations, the cost of everything and allowances (and) the bulk of the money went towards the players’ allowances.”

Prime Minister Tuilaepa continued "the truth is that the Union needs at least $10 million every year for its international fixtures."

He added that the Union will have to find somewhere to plug the hole, stating "that’s why the union works hard to raise funds to offset the losses.

"Which means they will have to resort to government bodies for help.”

Among those government bodies is the Samoa International Finance Authority, which has been a major sponsor of Samoan rugby for the past few years. 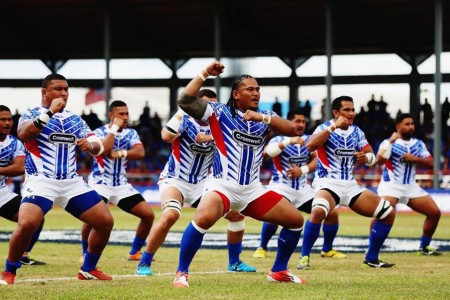 With Samoa struggling to fund international sporting competition, Prime Minister Tuilaepa was highly critical of the national boxing team that represented Samoa at the 2015 Pacific Games.

“Not only they don’t know how to coach the kids to box, even the athletes are cowards.

“What I saw was an eyesore, I just couldn’t understand how they selected these athletes.”

However the Prime Minister commended the efforts of the gold medal-winning women's cricket team as well as the efforts of Samoa's weightlifters, power lifters and touch rugby players.