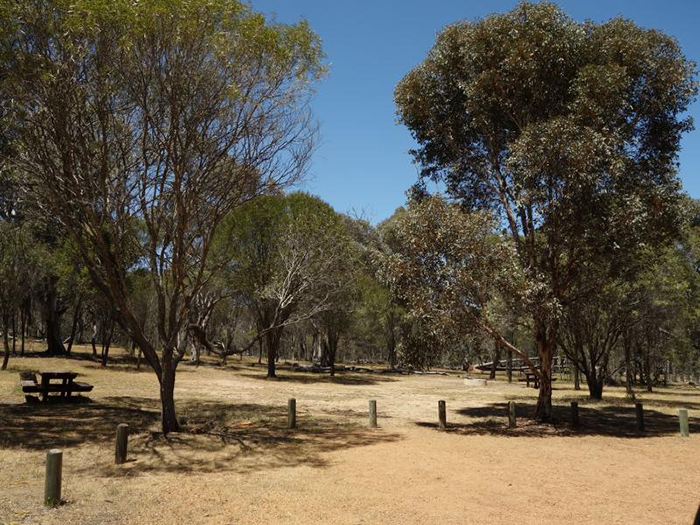 The Western Australia Government is seeking public comment on a new 10-year management plan proposed for more than a million hectares of parks and reserves in the Wheatbelt region.

The reserves include valuable conservation areas such as Dryandra Woodland which is home to Western Australia's mammal emblem, the numbat.

"Conserving this special area's parks and reserves is a priority under the proposed management plan.

"I encourage people to provide their comment on the plan, which will help guide the management of the reserves within this unique and diverse biodiversity hotspot for many years to come."

Almost half of the reserves are less than 100 hectares. The two largest reserves, Karroun Hill and Jilbadji nature reserves within the Great Western Woodlands, together make up more than half a million hectares.

Public comment for the draft management plan is open until 5th April, 2019 at www.dbca.wa.gov.au/haveyoursay