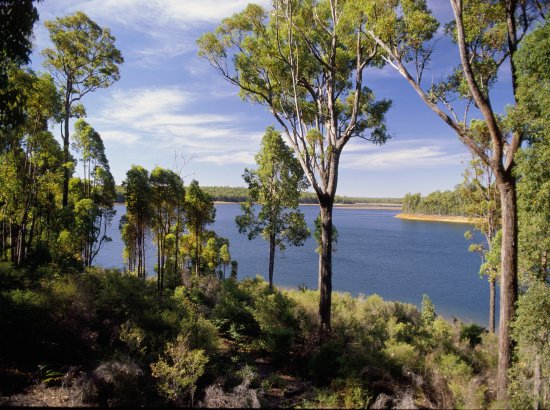 A new world-class 20 kilometre walking trail has been opened in Wellington National Park as part of the Western Australia Government's commitment to improve visitor facilities in the Collie-Preston area.

Bushwalkers can expect a full day walk in either direction, with the option to camp overnight at Nyingarn campsite or at Potters Gorge.

The name Wiilman Bilya pays tribute to the traditional Noongar group, Wiilman, with Bilya being the Noongar word for river. The Wiilman people have a strong cultural connection to this area.

The $320,000 walk trail was funded by the State Government through the Department of Biodiversity, Conservation and Attractions and Royalties for Regions.

Western Australian Sport and Recreation Minister and local MLA Mick Murray, added "we want to encourage Western Australians to get active and make the most of the great outdoors, and the provision of walk trails is an ideal way for people to immerse themselves in nature.

"During the past 10 years visitation to Wellington National Park has increased substantially, reaching more than 315,000 visits in the 2017/18 financial year.

"We are confident that the development of the Wiilman Bilya Trail will attract even more people to the park and help stimulate tourism growth in the Collie area."