When Pilates ceased being a trademark and became a generic term 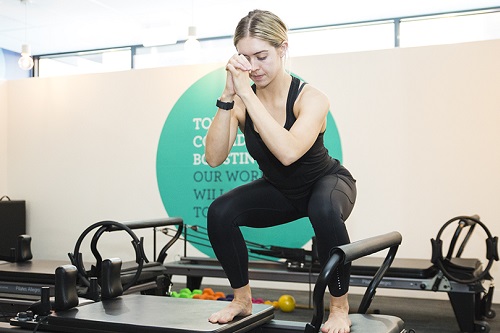 As Pilates grew in popularity from the 1970s and into the 1980s and beyond, the Pilates name was held in trademark and only people who went through a very specific program could use it.

Everyone else, irrespective of their level of training or quality of equipment, had to mitigate their title with disclaimers like 'Pilates-based' or 'Pilates inspired'.

As a result, a four-year legal battle between Pilates instructor Sean Gallagher, who had trademarked the Pilates name, and Ken Endelman, founder and Chief Executive of California, USA-based Balanced Body, Inc., led to a US Court decision that saw the name 'Pilates' declared as standing for an exercise system that could not be trademarked.

On 19th October 2000, US District Court Judge Miriam Cedarbaum ruled that then existing Pilates trademarks were invalid and directed the United States Patent and Trademark Office to cancel them with immediate effect.

Pilates is ‘generic’
The Court‘s 93-page opinion, invalidated Gallagher’s trademarks for Pilates exercise services and Pilates equipment, finding that Pilates is a generic term - rather like yog or aerobics.

The Court found that since “consumers identify the word ‘Pilates’ as a particular method of exercise (the) plaintiff cannot monopolize (it).”

Gallagher was also found to have “deliberately attempted to mislead” the United States Patent and Trademark office by falsely claiming in sworn documents that he had manufactured Pilates equipment.

Implications of the Court decision
This decision had significant repercussions for the entire Pilates community with positive and negative results. 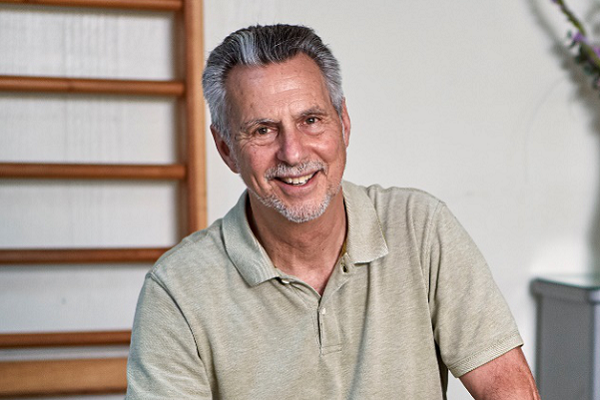 Marguerite Ogle, a freelance writer and experienced natural wellness and life coach, who has been teaching Pilates for more than 35 years, wrote on the VeryWellFit website last year, that the positive result of the Court decision was that those who do have legitimate training in the Pilates method are now free to call their work Pilates.

Ogle highlighted that “before the lawsuit, even those who had trained extensively with Joseph Pilates himself could not refer to their work as Pilates. In addition, many credible Pilates certification training programs are now able to legitimately state that they are teaching Pilates and graduating instructors certified to teach the Pilates method.”

However, she also indicated a downside, writing that “now that the Pilates name is free for anyone to use, many are. There has been a dramatic rise in the number of programs claiming to offer certification in the Pilates method in as little as a weekend of study.

“In turn, there are fitness instructors who, though they may be very talented in their field, take these short courses, get ‘certified’ and then claim to be Pilates instructors. Some may not even realize that the Pilates method is actually a very sophisticated science that requires a lot of study and experience as a student before they are qualified to teach.”

Consumer Concerns
The widespread release of the Pilates name also affects consumers. Gallagher, who lost his bid to maintain his trademark on the Pilates name, has expressed some concerns, saying that anyone can teach whatever exercises they wish and call them ‘Pilates’ or the ‘Pilates method’, and anyone can put the Pilates name on exercise equipment, regardless of whether it has any relation to the equipment developed by Joseph Pilates.

While many members of the Pilates community agree with Gallagher’s concerns, some feel that the community needed to take these risks in order to make the Pilates name available to those who were teaching Pilates exercise in an authentic way.

In her article, Ogle concluded “the responsibility now falls on all Pilates practitioners to maintain the integrity of the Pilates system. At this point, there is quite a lively debate going on as to how this is going to happen.”

Click here to read Balanced Body's view on the US District Court of 19th October 2000.