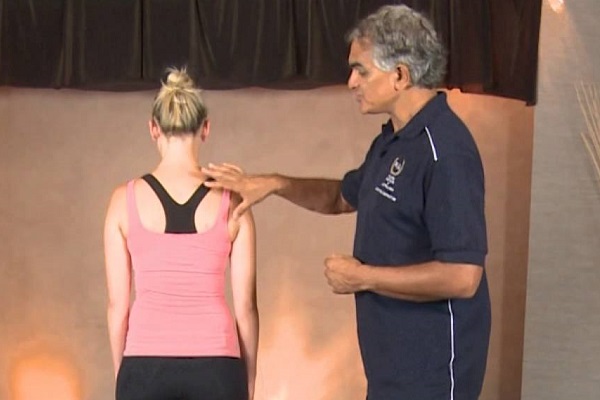 Having developed his method of physical fitness from the 1920s onwards, Joseph Pilates wrote several books, including Return to Life through Contrology and Your Health, and he was also a prolific inventor, with over 26 patents cited.

Prior to his death at the age of 83 in New York in 1967, Pilates had a number of disciples who continued to teach variations of his method or, in some cases, focused exclusively on preserving the method and the instructor-training techniques they had learned during their studies with him.

Its arrival in Australia, and the southern hemisphere overall, was pioneered by Allan Menezes of the Pilates Studio in Chatswood, NSW.

Menezes was born and raised in the former British colony of Rhodesia in southern Africa and, at school, excelled in various disciplines. Later, while at university in Canada he suffered a severe lower back injury in a rugby game and experienced chronic daily back pain for two years from this single episode.

While completing his Masters thesis in London he came across one of the city’s first Pilates studios that was offering a free 30 minute class to gather new business. After the very first session Menezes felt his back stretching like never before and knew this would fix his pain.

Having asked to, and been accepted, as an instructor, two-hour daily workouts, seven days a week for two years followed. After six months Menezes the back pain disappeared and he returned to playing squash at a high level (with a later confirmed herniated disc in his lower back). 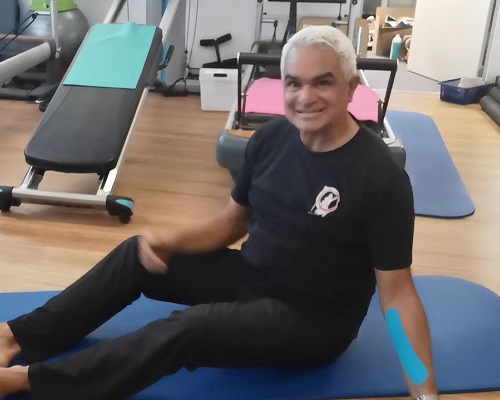 As he now recalls “in the early days, there were no training courses in the (Pilates) Method. One learned from practical application and experience.”

After working for Alan Herdman, the originator of Pilates in the UK and Europe, Menezes emigrated to Australia and opened Sydney’s first studio (the Body Control Pilates Studio) in 1986.

His first clients were members of Sydney Dance Company, the Australian Ballet and many ballet and other dance students and models as well as business people around the Studio’s central location in the city’s CBD.

Menezes then completed the world’s first Pilates Training program with the Institute for the Pilates Method in Santa Fe, New Mexico, USA.

Then followed a demand for training courses and the first Pilates courses commenced in the early 90s. This was followed by a requirement for Pilates studio equipment, which the Pilates Institute of Australasia (started by Menezes) supplied together with the training courses.

A bestseller, “The Complete Guide to the Pilates Method”, then followed in 1998, with the book becoming a training manual for Pilates instructors worldwide, especially in the USA and the UK through two major Pilates training companies.

It also became one of the exercise prescription manuals for the Degree in Osteopathy at the University of Western Sydney.

Menezes then focused on national training for the fitness industry in Pilates for the general population as fitness program, as well as physiotherapists and other practitioners in Pilates for rehabilitation. 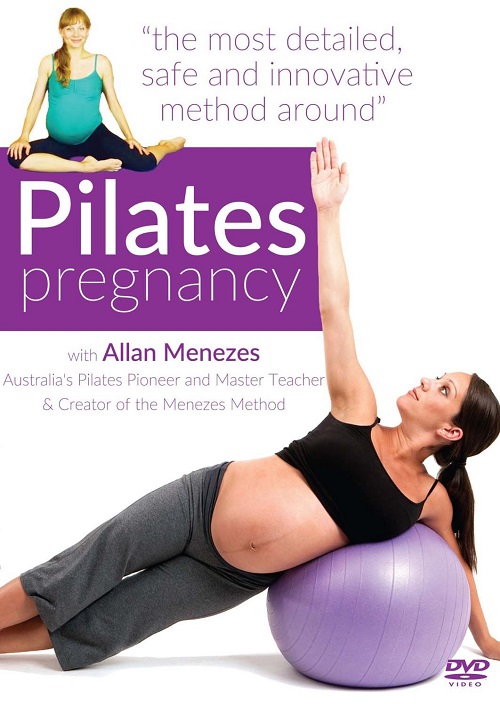 Among his many successes there are numerous athletes, including Marc Dragan, Australia’s first professional triathlete, who was told his triathlon days were over after a back injury. Menezes got Dragan back to major competition when all others had given up.

Over the years, Menezes has trained many Pilates instructors who have opened their own successful studios around the country and internationally. His clients have included many actors - Greta Scacchi, Peta Toppano, Georgie Parker, Caroline Goodall, Barry Humphries - as well as Lucy Turnbull and Jill Hickson among others.

With the explosion in Pilates, many courses, studios and ‘gym Pilates’ opportunities have sprung up around the country.

While welcoming the growth, Menezes advises “the quality of instruction is paramount.

“Many are getting injured by Pilates and yoga as there are many instructors who are jumping on the band wagon of popularity. It is imperative that the public request to see where their trainers received their qualification and how long it took them to achieve it.”

Looking forward, he adds “Pilates will continue to grow in popularity, especially for the baby boomers who are now showing sign of wear and tear with many having knee and hip replacements. Having a Pilates practitioner who understands the mechanics involved in working with these conditions, using a variety of Pilates and other equipment, will get them faster on the road to recovery.

“Pilates has come a long way in 100 years. My prediction is that it will still be around in another 100.”

For more information go to www.pilates.net

Images: Allan Menezes (top and middle) and one of the many resources that he has developed and authored (below).