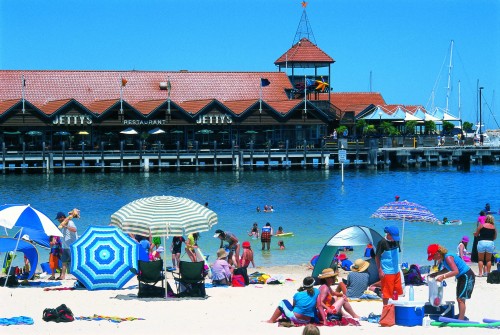 Perth has been chosen as the host city for this year’s Australian Tourism Export Council (ATEC) Meeting Place event, one of the industry’s leading international tourism conferences for Australian tourism exporters.

The annual event, which will take place at the Crown Perth and Hyatt Regency Perth from 20th to 23rd November, is expected to bring more than 400 export tourism leaders to Western Australia.

Explaining that Meeting Place will bring a focus on Western Australia as a new hub for visitors from Asia and Europe, ATEC Managing Director Peter Shelley stated “Meeting Place is our flagship industry event and it focuses the attention of our leading industry decision makers on the destination and all it has to offer..

“This is an event that helps businesses build valuable commercial connections, facilitates peer to peer discussions on issues and opportunities impacting the growth of our industry and provides an amazing showcase for the destination.

“We are excited to be taking Meeting Place to Perth and providing an opportunity for West Australian tourism businesses to build their profile and grow the number of international visitors to the State.”

Shelley said this is only the second time Meeting Place has been held outside Sydney and the success of the Perth bid to host the event reflects the fantastic effort put in by the local ATEC WA Branch.

Cotterill added “we are proud that Perth has been selected to host ATEC Meeting Place 2017 as one of the key events in the tourism calendar.

“We look forward to showcasing the amazing transformation that has occurred in Perth and helping to reveal both the Perth and Western Australia to the world.” 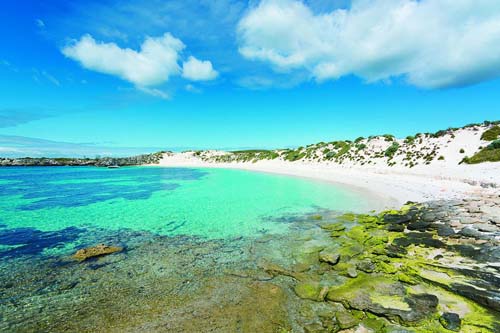 Dolphin concluded “the Meeting Place event is the perfect platform to show international travel distributors all the changes that are occurring in and around Perth.

“Billions of dollars have been invested in the transformation of our capital city which will see 3,300 new hotel rooms open around the greater Perth region over the next few years.

“We will also have a 60,000 seat stadium, which will be one of the best in the world when it opens early next year, and we’ll see the redevelopments of popular tourist precincts such as the Scarborough Beach foreshore, Fremantle and parts of Rottnest Island.

“Delegates at Meeting Place will be able to experience first-hand some of the recent changes including the Elizabeth Quay waterfront development, the redevelopment of the historic Treasury building and more than 100 new small bars and restaurants."

Dolphin said the conference would also give the tourism industry the opportunity to show Perth as an affordable, vibrant holiday destination.