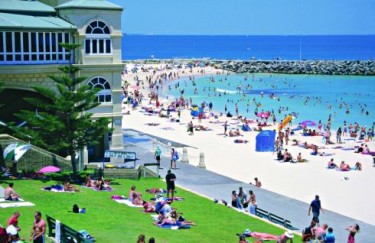 The Australian Tourism Export Council (ATEC) has welcomed the announcement that Western Australian Premier, Colin Barnett, will take over the portfolio of tourism, following a cabinet reshuffle.

Welcoming the change of responsibilities, ATEC Managing Director Peter Shelley stated “tourism holds a significant opportunity for WA, with tourism exports identified as a ‘super sector’ by the Federal Government, so it is great to see the Premier taking responsibility for its future success in WA.

“Now that the contribution by the mining sector is declining and the tourism industry - particularly the export tourism sector - is growing there is a powerful opportunity for the WA Government to support and grow an increasingly vital part of today’s economy.

“As an industry that is worth more than $2.2 billion, supports tens of thousands of local jobs and attracts 12.4% of all international visitors to Australia, export tourism offers a valuable future for WA.”

Shelley said ATEC had been working closely in partnership with Tourism WA over the last 12 months developing a ‘tourism capacity’ program, in recognition of growing demand from international visitors. 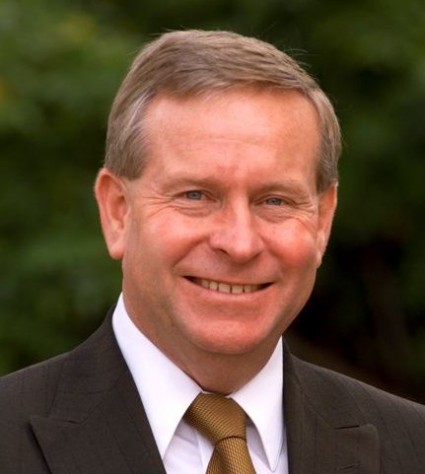 He added “next week ATEC will be launching this capacity building program KITE (Know-How for Inbound Tourism Excellence), aimed at WA’s tourism businesses and ensuring they are well positioned for future tourism growth.

“Last year alone, international visitors to Australia spent a record $36.6 billion - $5.5 billion more than the previous year - and it is vital WA businesses are focused on building their ability to attract and service increasing numbers of international tourists.

“Programs like KITE build the capability of tourism businesses to be ready for commercial success in inbound tourism and ATEC looks forward to working more closely with the Premier on maximising the potential of the WA tourism industry.”