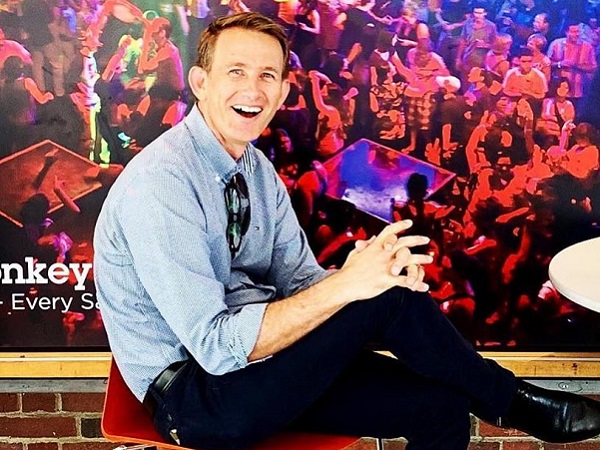 O’Neil advised “the Board thanks Rick for his service to PAC Australia and APACA over 12 years and congratulates him on achieving his next role. He is leaving the organisation having created great opportunities for the future of the association and its members.

“We thank him for taking the sector from a touring network to a truly key position at the heart of live performance and community life.

Commenting on his role with the national peak body representing and supporting performing arts presenters and creators, Heath (pictured above) stated “it has been a privilege to serve the PAC Australia membership and lead sector-wide development.

“I am very proud of the changes we’ve achieved in the relationship between arts presenters and arts creators – this is a win-win outcome for creative practice and the communities we all serve.”

Heath, who has served PAC Australia as Executive Director for 12 years, has over 30 years’ experience in the arts sector both in Western Australia as well as nationally

As a fellow of the Devos Institute of Arts Management in Washington DC, USA - of which there are only two in Australia – he brings extensive experience in producing and executive leadership as well as a robust global arts network.

Looking forward to his new role, he added “in my opinion Black Swan State Theatre Company is one of Western Australia’s greatest cultural assets.

“I feel very proud and humbled to be selected to lead Black Swan and build on its extraordinary legacy.

“As a Western Australian, my personal investment and commitment to developing and celebrating our unique cultural identity in meaningful ways, for audiences, artists and the broader community, is relentless.”

Recruitment for the Executive Director’s replacement will commence in February.