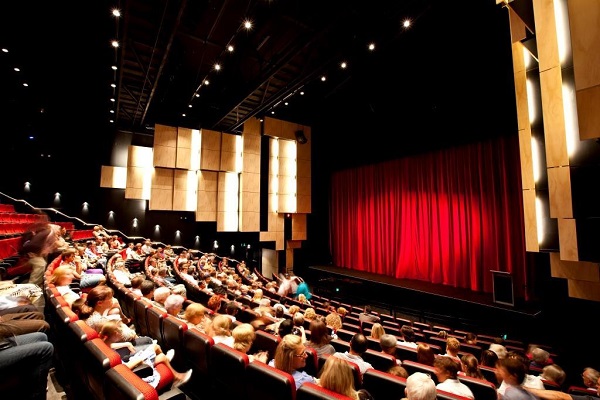 The Dubbo Regional Theatre and Convention Centre in western NSW has been named Performing Arts Centre of the Year by PAC Australia at its 2019 Drover Awards for Excellence.

The Drover Award for Performing Arts Centre of the Year recognises the achievements of an outstanding presenting organisation and is awarded to the presenter who works with the producer to provide consistently outstanding production, marketing and management services.

In addition, it also acknowledges the presentation of works to achieve exceptional success in audience development and community engagement.

Other finalists in this category were The Art House Wyong and the Merrigong Theatre Company, both in NSW and the Queens Park Theatre in Geraldton, Western Australia.

Announced yesterday evening at Sunshine Coast attraction Aussie World at the closing celebration of the 33rd annual PAC Australia conference - REAP: More. Deeper. Different - the Drover Awards again recognised excellence in performing arts in Australia - not only in operational commitments but also in the artistic determination to ensure that regional audiences have the opportunity to experience work of an extraordinary calibre.

In other Drover Award categories, the Touring Legend award was presented by Senior Producer Danielle Kellie from CIRCA, winner of the 2018 Touring Legend to Critical Stages Touring. 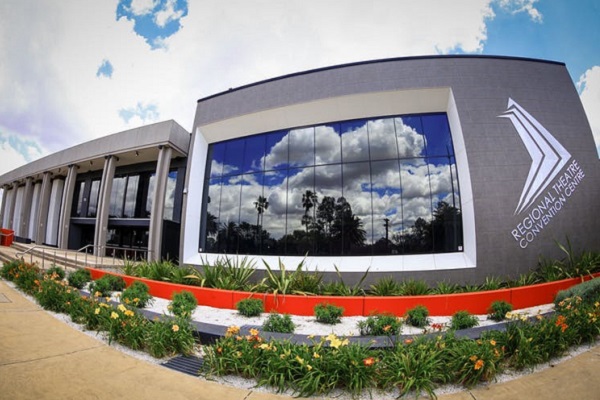 Recognising an outstanding contribution to performing arts touring in Australia determined by expert industry professionals sitting on the PAC Australia Board of Management, the 2019 award to Critical Stages Touring's recognises its goal to make outstanding live theatre accessible to audiences across Australia and internationally enabling all communities to have the same access to high quality theatre as metropolitan audiences, and to foster a sustainable and diverse independent theatre sector.

The company has supported artists and audiences around Australia for 15 years, extending the life of outstanding independent theatre productions through touring. Over that time, they have partnered with a strong and ambitious pool of inde­pendent artists and earned a reputation for outstanding service with presenters.

The 2019 Drover Award for Tour of the Year, which recognises both the production company with an outstanding commitment to touring, and the tour coordinator delivering exceptional touring services, was presented to the Cockfight Tour - Produced by: The Farm in association with NORPA & Performing Lines, Tour Coordination: Performing Lines in association with Arts on Tour.

Commenting on the Awards, a statement from PAC Australia advised “(we seek to) acknowledge the companies that are committed to delivering performances to the millions of audiences in communities across Australia.

“With the distance between regional towns often so vast, the decision to tour a performing arts production is a serious undertaking, requiring massive commitment in both time and resources.”