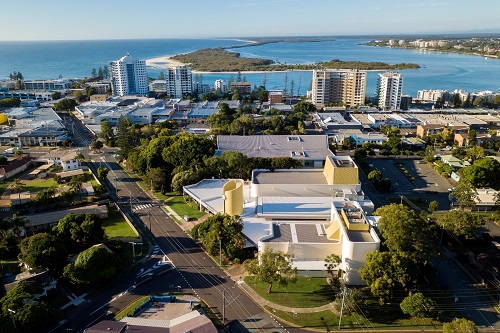 Sunshine Coast Council, Visit Sunshine Coast and The Events Centre Caloundra are all to be major presenting partners in hosting the Conference, 25th to 29th August, that will coincide with the Horizon Festival 2019.

The conference is acknowledged as one of the most significant annual gatherings of performing arts professionals anywhere in Australia, attracting between 400 and 500 delegates, as well as an array of national and international guest speakers.

“Council’s vision is for the Sunshine Coast to be Australia’s most sustainable region – healthy, smart, creative, and hosting Australia’s leading performing artists and arts managers during the Horizon Festival will really put us on the cultural map.”

During PAX (on 25th and 26th August) producers pitch their upcoming and tour-ready works for the coming year. It is the only opportunity for presenters and producers to convene at the national level each year. 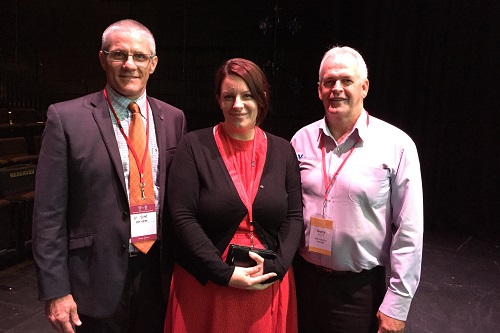 The PAC conference (on 27th and 28th August) is regarded as the most significant gathering of performing arts professionals each year and includes a program of professional development and inspirational speakers, as well as the annual Drover Awards for excellence in performing arts touring.

Looking forward to the event, PAC Australia Executive Director, Rick Heath said the it will focus on the fundamentals of audience development, advising “this year we are taking a practical approach ... providing (delegates) with the nitty gritty stuff, the real-world problem-solving stuff that you can apply tomorrow.

“(The Conference will be) about focussing on audiences; how we do things to maximise output and make it easier to succeed - providing the mechanisms, creating desire and finding the people that will meet you in the spaces where the amazing moments happen - where you can take risks and they will lean in and pay attention.”

Heath adds “Lee has an extraordinary list of professional credits, being named Rising Leader of Color and serving on the Board of Governors for Theatre Washington DC.”

25th May 2017 - Exterior makeover in play at The Events Centre, Caloundra