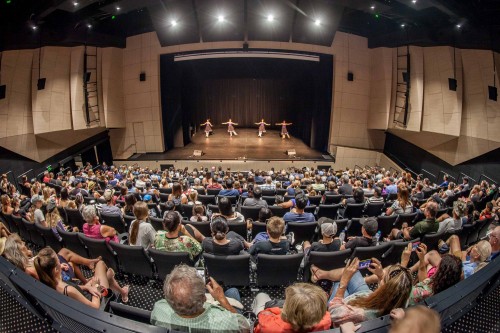 Recognising excellence in the field of regional performing arts touring and acknowledging the companies committed both operationally and artistically to delivering performances to the millions of Australian audiences from Broome to Bendigo, the Award winers will be announced on Thursday 6th September at PAC Australia's Making Space conference dinner, in the historic Pilbara town of Cossack.