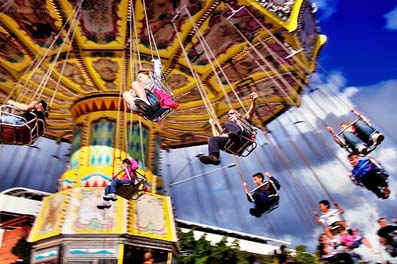 For 12 days over Easter, the event now in its 195th year, is spread across 24 pavilions, three entertainment arenas and a variety of outdoor precincts.

Commenting on the success of the event, Sydney Royal Easter Show General Manager, Murray Wilton stated “it is an honour to continue being Australia’s largest ticketed event and we’re thrilled to win the Ticketmaster Award for the best-selling event of 2017.

“We appreciate the work that Ticketmaster provides in support of the Sydney Royal Easter Show and look forward to another successful year in partnership together.” 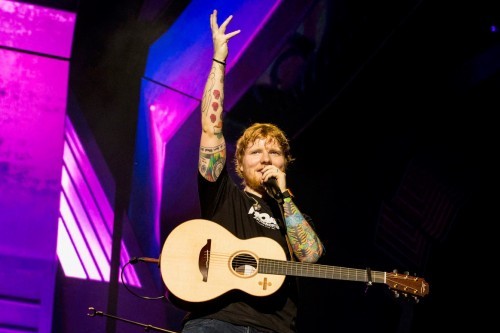 The four month tour, which kicked off in Mulwala this January, will visit a number of regional areas around Australia including Mannum, Rottnest Island, Mornington, Launceston, Mount Gambier, Ballarat, Batemans Bay, Bella Vista and Bribie Island, before finishing up in Dubbo in April.

Taking out this year’s best-selling musical is Broadway and West-End smash hit The Book of Mormon. The winner of numerous Tony, Grammy and Olivier Awards set a record for the highest grossing onsale of any musical theatre production in Sydney’s history with more than 45,000 tickets sold by the end of the first day of public sales. In Melbourne, the show broke the house record for the highest selling onsale period of any production in the Princess Theatre’s 159-year history in Melbourne.

Best-selling musician is Ed Sheeran who is about currently playing on his ÷ (Divide) tour. The British artist has officially broken the Australasian touring record with a total of 18 stadium shows, beating AC/DC’s record of 14 in 2010.

For the second year running, Queensland funny guy Carl Barron is the best-selling comedian and it seems audiences can’t get enough. Another record breaker, Carl’s Drinking With A Fork tour sold out a record 8 shows in Newcastle, Canberra (nine shows), Wagga (six shows), Pt. Macquarie, (six shows) Darwin (five shows), Lismore (six shows) and three in Grafton (one of those in under 90 minutes).

Looking back on the year Ticketmaster Australasia Managing Director, Maria O’Connor stated “2017 was a truly incredible year for selling tickets and live event attendance and we congratulate all the Ticketmaster Awards Winners. It’s great to see so many Australians and New Zealanders out and about experiencing the magic of live events across all genres.” 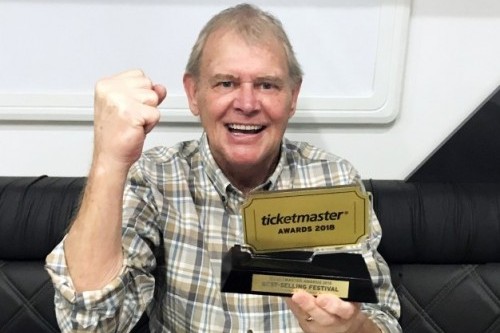 The statistics were collected using data gathered by Ticketmaster Australasia throughout 2017.