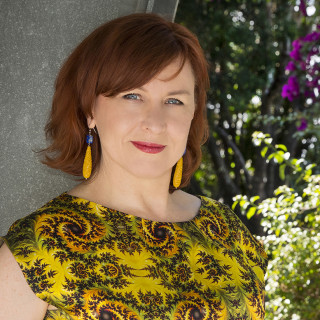 To celebrate the fiftieth edition of its quarterly voice of the arts sector, Currency House is addressing the cultural promise of rural and regional Australia.

A rural-based artist herself, Hume challenges the historic mindset that regards ‘regional’ as inferior to ‘metropolitan’ and proposes that our national cultural landscape and narrative could be so much richer for the amplification of the distinctive, eloquent voices of artists from regional Australia.

In RESTLESS GIANT: Changing cultural values in regional Australia, Hume shows how a fresh perspective has inspired bold performance work and how a better integration between regional and metropolitan arts ecosystems could reshape Australia’s cultural identity.

She celebrates the experience of the counter-urban artist - the conscious decision to live and create in regional Australia, away from the city’s white noise - and explores some of the barriers, not least the huge resource imbalance, preventing regional artists from contributing more to the national conversation.

Hume has served as Artistic Director for the Sydney Festival and the Perth International Arts Festival and is Director of Opera Queensland where the integration of city and regional arts is her special focus. An internationally renowned director, she has chaired the boards of South East Arts and Regional Arts NSW.

Throughout February Lindy Hume will speak about her findings with local arts leaders in public forums in regional centres from Bundaberg to Warragul.

Entry is free but attendance must be booked through local venues.

For more information go to wwwcurrencyhouse.org.au