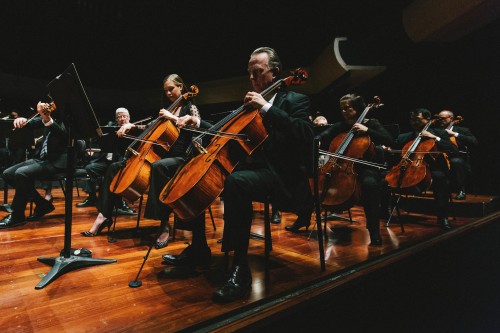 Revenue from donations, corporate sponsorship and fundraising events in Australia’s major performing arts sector grew by 15.2% in 2016, increasing to a total of $95.7 million, according to a recently released report from the Australian Major Performing Arts Group (AMPAG),

Commenting on the report, 2017 AMPAG Tracking changes in corporate sponsorship and donations, Serow stated “the growth revealed by this year’s survey represents the largest percentage increase since 2011. This result is a clear indication of the extent to which both the corporate sector and individual donors continue to value their engagement with the performing arts.”

Overall, private sector support for the major companies contributed 17% of their total income in 2016, with 42% coming from performance income, 28% from government grants for core funding (federal and state), 3% from grants for specific projects/initiatives and 10% from other sources.

The largest increase was in donations income, which rose $10.3 million or 23.4%, to $53.5 million in 2016, and now contributes 57% of total private sector support, up from 54% in 2015. This continues a trend that saw donations overtake corporate sponsorship in 2010 as the major source of private sector income for the MPA companies.

Serow added “what is particularly pleasing about the growth in income from donations is that, for at least the past five years, it has been driven more by an increase in the number of donors than the size of individual donations. 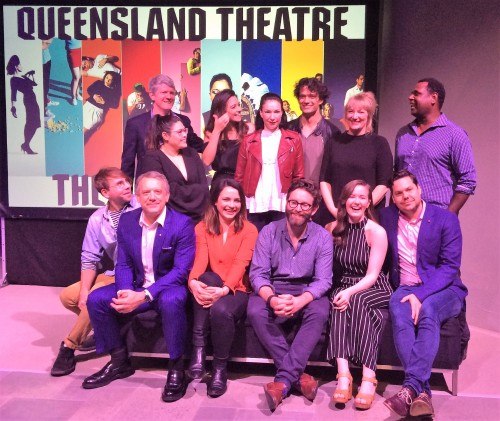 However, Serow cautioned that the results were not uniform across all companies, adding “for individual companies, donations income can vary significantly each year as a result of targeted fundraising campaigns or substantial one-off donations and bequests.

“Private sector support cannot be taken for granted in an increasingly competitive environment, and the smaller and mid-sized companies in particular are vulnerable to year-on-year fluctuations.

“This volatility underlines the importance of maintaining a strong core of government support to ensure Australia’s companies can remain stable and sustainable as well as artistically vibrant.”

AMPAG Chair John Irving reinforced the unique contribution the private sector makes to the vitality of the performing arts in Australia.

“Private sector support not only contributes to the companies’ ability to innovate, inspire and deliver world-class performances. It’s a partnership that also helps connect the companies themselves to their audiences and the Australian community more broadly.”

The 2017 AMPAG Tracking changes in corporate sponsorship and donations report was prepared in partnership with Creative Partnerships Australia.

For more information go to www.ampag.com.au