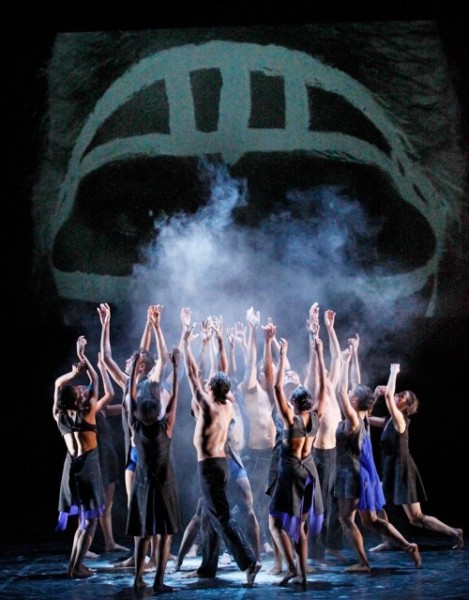 Corporate support and sponsorship of performing arts was steady from 2004 to 2008, but a rise in private donations during the period underpinned funding in the sector.

Overall support for performing arts (both corporate and private) increased steadily from 2004 to 2008 but is expected to decrease from 2009 as a result of the slowing economy, according to a report by the Australian Major Performing Arts Group (AMPAG).

AMPAG is an umbrella organisation representing 28 major performing arts companies in Australia and its report looked at private-sector funding from 2004 to 2008.

“These figures reflect the changes in giving patterns in Australia with the proportion of corporate support declining overall from 2004, when it made up 68% of the giving income, and the proportion of private philanthropy increasing significantly” said Sue Donnelly, AMPAG Executive Director.

Donnelly explained that the real issue facing major performing arts companies was the impact on their cashflows over the next two years as the effects of the economic downturn intensified, stating “typically the arts sector lags 18 months behind the rest of the economy. Already companies are reporting that many private donors, who are more than happy to continue supporting them, can only do so at a reduced level.”

Donnelly concluded that the companies that are most exposed are those with sponsorship contracts due for renewal at the end of the year.

Dance companies were the biggest beneficiaries from increased corporate sponsorship compared to previous years, with an additional $1.1 million in 2008.

The report's data suggested that companies with an overall income of between $7.5 million and $15 million, reported a 14% reliance on corporate sponsorship. Companies with turnover of less than $7.5 million had the greatest proportional reliance (66%) on sponsorship and were potentially more vulnerable to economic downturn.

Music companies reported a return to similar levels of corporate sponsorship as in 2006 – around $11.8 million - although it was dominated by the results of three of the 10 music companies.