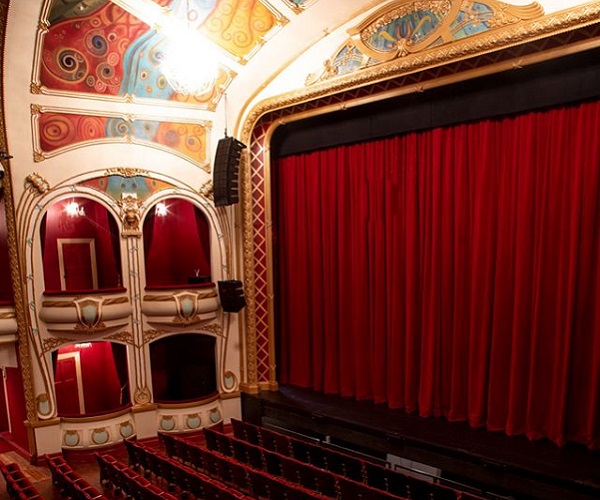 Toitoi - Hawke's Bay Arts and Events Centre, has reopened over the weekend, with Hastings’ opera house opening its doors to the public after nearly six years of earthquake strengthening.

Costing NZ$17.8 million, the project has brought the landmark 105-year-old building up to the standard of current building codes with the venue having been closed in 2014 due to its earthquake vulnerability.

While demolition was initially proposed, thousands of public submissions saw the Spanish Mission-style venue, acknowledged as one of the best lyric theatres in Australasia, restored.

Commenting on the project, Hastings Mayor, Sandra Hazlehurst stated "what we heard from everyone is that the community needed a place to perform to dance to sing to enjoy performance to just have a great time and bring community together and we needed to get on and strengthen it.” 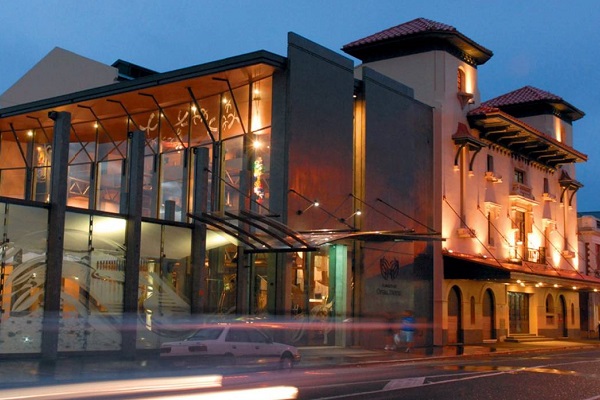 The weekend’s reopening began a month-long celebration of New Zealand theatre and events with a public Dawn Blessing at 5.30am on Saturday, followed by an Opening Night Showcase event and a Community Festival on Sunday.

Mayor Hazlehurst hopes the multi-purpose centre will revitalise the areas, advising “we've seen new business come to town they are bringing hospitality, food and all sorts of young people to town so its transformational for Hastings.”

Rebranded as Toitoi, Venue Manager Megan Peacock-Coyle hopes that the facility is recognised as  genuine multi-use facility, adding “we strongly believe the arts should be accessible to everybody, so we're creating an inclusive space and programme. When the people of Heretaunga come to Toitoi we want them to see their faces in this place - to see that everyone in Hastings belongs at Toitoi. And Toitoi belongs to them all."

For more information go to www.toitoivenues.co.nz

Images: Toitoi - Hawke's Bay Arts and Events Centre is seen as one of the best lyric theatres in Australasia.