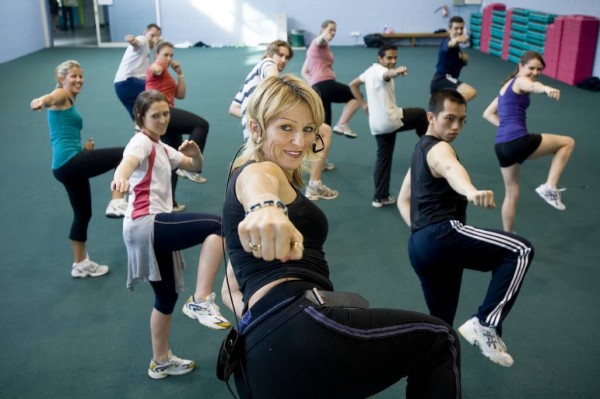 Newly established music licensing body OneMusic Australia is to implement a new scheme that takes into account the way in which the fitness industry has diversified since the current licensing schemes were negotiated in 2011, along with changes in how users consume music.

Formed by the merger of APRA AMCOS and PPCA (Phonographic Performance Company of Australia Ltd) - the two bodies that previously issued licences for the public performance of music - OneMusic Australia intends to replace the current two-licence system with a single joint licence as of late 2018.

Given the bitter legal battle that erupted when PPCA sought to raise licensing payments in 2008, OneMusic Australia has stressed that the new licences “will be developed in consultation with relevant parties, including industry associations and licensees as appropriate” and says that they will be “attractive and reflect fair and equitable fees in all instances.”

Over recent months the body has engaged in extensive consultations with stakeholders, including Fitness Australia, releasing a pair of consultation papers.

In releasing the consultation papers, OneMusic Australia highlight that “(our) approach, consistent with our announcement of the venture, has been to create, as far as possible, a revenue neutral new licence scheme that provides increased simplicity for businesses, including a reduction in the number of music licences required.”

OneMusic Australia also highlight that the new scheme echoes that which has existed in New Zealand over the past three years which has “simplified the process of music licensing for businesses in New Zealand, increased awareness of copyright and compliance, and ensured that music remains an important, valuable and legal input to businesses everywhere.”