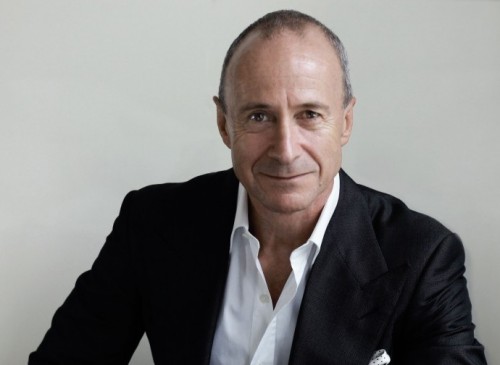 With a range of significant issues set to impact the industry, Fitness Australia last week brought a diverse array of key stakeholders together at an extraordinary meeting.

In a show of industry unity, a combination of both Fitness Australia registered and non-registered fitness businesses and powerbrokers, representing a range of modalities, exchanged views in an attempt to take stock of the direction of the industry and pressing issues including:

The afternoon was an opportunity for all corners of the Australian fitness industry to voice concerns, share ideas and project into the future, but also a chance for Fitness Australia to better understand those concerns and how best to move forward in terms of addressing them at the appropriate level.

Commenting on the discussions, Fitness Australia Chief Executive Bill Moore (pictured) stated “this was a truly rare opportunity to bring such a diversity of people and businesses together, and our industry is better for it.

“As a peak body, we’re all about taking the leadership role in the industry and achieving positive outcomes for all.

“At its core, Fitness Australia represents the interests of the fitness industry as a whole, whether that be to Government or otherwise, and part of doing that effectively is understanding the real concerns, challenges – as well as positives – that are happening out there on the ground.

“That’s what this meeting was all about, and those outcomes will shape how we approach representing the industry moving forward.”

For more information go to www.fitness.org.au