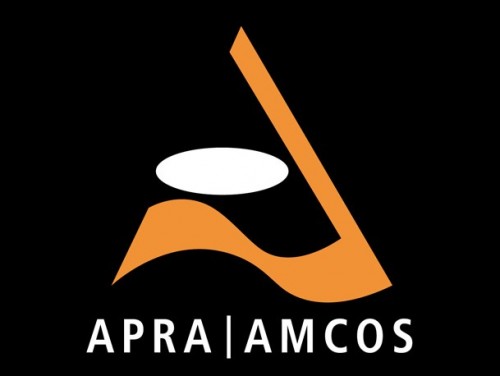 APRA, the organisation that represents the New Zealand's music writing community, has announced that it is "encouraged by the New Zealand Government's recent strong copyright message."

New Zealand's much debated Copyright (Infringing File Sharing) Amendment Bill has been passed with broad support from across the political spectrum. It enacts a graduated response process where repeat infringers will receive warning notices from their ISP in response to evidence gathered by rights owners.

Australasian Performing Right Association Limited (APRA) Director of NZ Operations, Anthony Healey stated "we acknowledge all sides of this debate but there are basic principles that should not be ignored. The future is a digital one and whilst technology might change the way content is delivered it shouldn't be used as an excuse to ignore the rights of those who make the content in the first place."

APRA noted that the possible penalties imposed include fines, not suspension of internet accounts. Only at some time in the future, if it is shown that the current process has not been effective and that the problem is widespread, will the range of remedies available to the Copyright Tribunal be extended to include account suspension.

Healey added "in today's world connectivity is crucial, but this current attitude of entitlement in relation to illegal file sharing must change. We need this law to encourage the development of more legal digital services, to encourage ISPs to play a responsible role and to set the example that the creator's rights are worthy of our respect. This is an important step in the right direction."

APRA and the Australasian Mechanical Copyright Owners Society Limited (AMCOS) work to ensure that composers, songwriters and publishers are rewarded whenever, and wherever, their musical works are played, performed or reproduced. We provide music consumers access to the world's musical repertoire.

APRA was established in 1926 and now administers the performing and communication rights of 62,000+ composer, songwriter and music publisher members in Australia and New Zealand. Public performances of music include music used in pubs, clubs, fitness centres, shops, cinemas, festivals, whether performed live, on CDs or played on the radio or television. Communication of music covers music used for music on hold, music accessed over the internet or used by television or radio broadcasters.

AMCOS collects and distributes mechanical royalties for the reproduction of its 7,600+ members' musical works for many different purposes. These include the manufacture of CDs, music videos and DVDs, digital downloads and the sale of mobile phone ringtones, the use of production music and the making of radio and television programmes. Since 1997, APRA has managed the day-to-day operations of the AMCOS business.

For more information go to www.apra-amcos.com.au