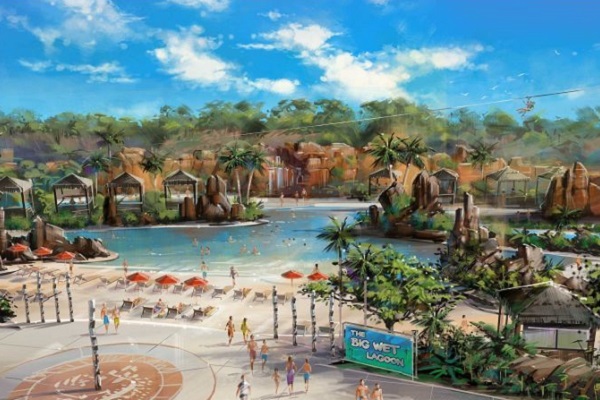 Having allocated $500,000 for a feasibility study for the waterpark, the Northern Territory Government had hoped to hand over a vacant block of Darwin harbourfront land to a developer, in return for the site to be transformed into a multi-million dollar attraction.

However, having prepared a feasibility study in 2017 and advertising the EOI last year, each of the seven formal applications received by the Northern Territory Government have been deemed unsuitable.

Speaking on the matter to the ABC, Northern Territory Chief Minister Michael Gunner explained "the people who put forward those ideas for (the) water park want Government essentially to underwrite it or cover costs.

"I don't think that's a fair or reasonable use of taxpayers' money, especially when we have got a business case that shows it is viable, so we've ended that process."

Chief Minister Gunner said the proposal, which was originally promoted by local business groups, was still of interest to further parties, advising "people have come along since then and have asked for copies of that business case.

"And we are having commercial conversations with them." 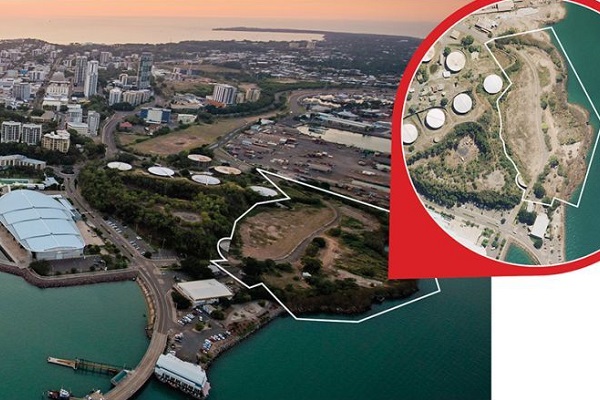 He said those parties were aware that the Northern Territory Government would not subsidise the waterpark beyond the offer of land, adding "I do think you have to make these efforts to try and create new jobs, to create new industries.

"But you also have to have a line as a Government about where you are prepared to go.

"We thought that land was a very reasonable, valuable offer to underpin a new business in the Northern Territory, but we weren't going to go further and provide those ongoing subsidies from Government."

Last month, one of the groups who had submitted an expression of interest to the Northern Territory Government to build the waterpark was accused of illegally burying construction waste on the site and adjacent land.

Anthony said he would withdraw his $130 million proposal to develop the attraction as a result of the charges.

Images: Artist's impression of the planned waterpark (top) and its proposed site (below).