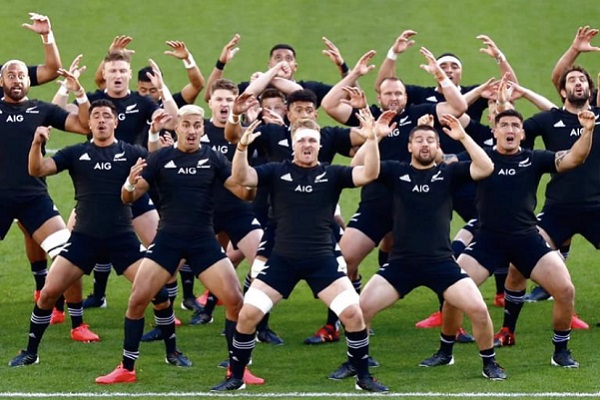 New Zealand Rugby has today approved a historic external investment, with a 12.5% stake set to be sold to US private equity firm Silver Lake for $387.5 million ($282 million).

The equity deal was agreed at New Zealand Rugby’s AGM today with the game’s 26 provincial unions and the Māori Rugby Board voting unanimously in favour of the sale.

The only remaining obstacle to the private equity deal is the New Zealand Rugby Players' Association (NZRPA).

The union representing professional players has expressed concern about several aspects of the sale, including the possible commercialisation of traditional and cultural symbols such as the silver fern and the All Blacks' haka.

Talks between the NZRPA and New Zealand Rugby, conducted with a mediators, have not so far allayed those concerns.

Advising that the deal with the California, USA-based represented a major turning point for the sport, New Zealand Rugby Chairman, Brent Impey "the game has to change and Silver Lake's capital injection would allow us to re-imagine rugby and invest in the areas of the community game that need it most, particularly teenage and women's rugby and to create better and more engaging experiences for our fans.

"We hope the NZRPA will realize the significance of the opportunity in front of us and will continue to work toward an agreement in coming weeks."

Emphasising that fans would not notice any changes once the deal goes through, New Zealand Rugby Chief Executive Mark Robinson said his organisation believed the proposal would "benefit everyone in the game".

Papers published ahead of the AGM set out the proposed deal which will see New Zealand Rugby create a new business entity to manage its commercial rights.

Up to $43.75 million of the investment plus a ‘proportionate contribution’ from Silver Lake would form the initial working capital for the new entity.

New Zealand Rugby and its stakeholders would receive an immediate cash injection from the deal as a result of “a short-term stakeholder investment pool of at least $39 million of transaction proceeds”.

A ‘legacy fund’ would be created that would “fund longer term strategic initiatives to ensure the sustainability of all levels of rugby in New Zealand”.

In practice the ‘legacy fund’ would be aimed at funding grassroots rugby and long-term development of the sport.

Radio New Zealand reported that Bridget Belsham, Chair of provincial rugby association Heartland Rugby, said this would be a vital and significant aspect of the deal.

“Rugby is facing immense challenges and investment into the community game must happen now.”

Promoting the deal over recent months, in March Robinson said it would “truly (be) a transformational opportunity for all of the game. We believe the game needs to change, and we have a strong leadership role to play in providing opportunities for that to happen.”

Even without the pandemic New Zealand Rugby's current financial model is unsustainable with the sport losing money in most operating years and struggling to keep up with the salaries top players can earn overseas.

As a result, if the All Blacks are to maintain their levels of success and retain the country's best players, New Zealand Rugby feels that it needs Silver Lake’s injection to sustain both domestic and international rugby.

While there are more than 150,000 rugby players in the country and most New Zealanders would count themselves as fans, cubs are struggling to attract and keep players, teenage boys are leaving the game and participation levels are down.

At the provincial level the game also needs support. Otago had to be bailed out in 2012 and Wellington needed NZR to come to the rescue in 2014 (due to costs associated with hosting the World Series Sevens tournament). Taranaki, Wellington, Canterbury and North Harbour all posted deficits in 2018.

Rugby Australia today announced a net deficit of $27.1 million in its 2020 financial results and is reported to also be seeking private equity investment.

Image: The All Blacks at Sydney's Stadium Australia in 2020. Credit: VenuesLive.