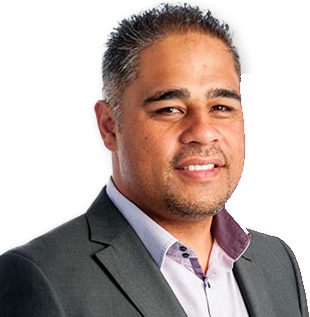 In a move welcomed by Tourism Industry Aotearoa (TIA), Peeni Henare's appointment will see the sharing of the tourism workload with Tourism Minister Kelvin Davis.

TIA Chief Executive Chris Roberts advised “TIA’s long-held position has been that the size and importance of our industry justifies a high ranking Minister supported by an Associate Minister."

TIA wrote to the Prime Minister in November 2018 asking her to consider appointing an Associate Tourism Minister.

Roberts added “we have a strong relationship with Tourism Minister Kelvin Davis but an inevitable consequence of a senior minister holding the portfolio is that it must compete with his other portfolios for time and attention.

“As a former Tourism Spokesperson, Minister Henare is already known to the industry and I look forward to updating him on the latest developments.”

TIA has also welcomed public service reforms announced by the Government which it sees will help increase tourism’s contribution to New Zealand’s economy and wellbeing.

New Zealand State Services Minister Chris Hipkins has announced plans to reform the public service, paving the way for government agencies to work together on common issues. The announcement aligns with a submission TIA made on the proposed reform of the State Sector Act 1988.

Roberts says the Government and its agencies have listened to TIA’s ongoing pleas for a more coordinated approach to tourism, which is a complex system involving many agencies across the public service.