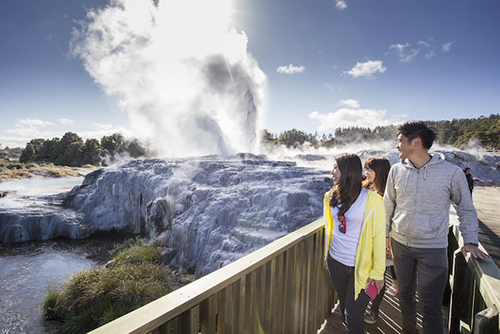 As New Zealand’s $39.1 billion tourism industry gears up for TRENZ 2019, its biggest and most influential annual showcase, host region Rotorua looks set to reap the rewards if it emulates the success of last year’s event.

“The economic impact study estimates the regions’ tourism operators will enjoy $10.3 million in additional business over the course of one year as a result of TRENZ.”

In addition, international media attending TRENZ from the industry’s key visitor markets generated articles and social media content worth an estimated $1.56 million in equivalent advertising value (EAV). This included a piece by CNN Traveller worth more than $600,000 in EAV which lauded Dunedin’s “quiet, understated cool”. 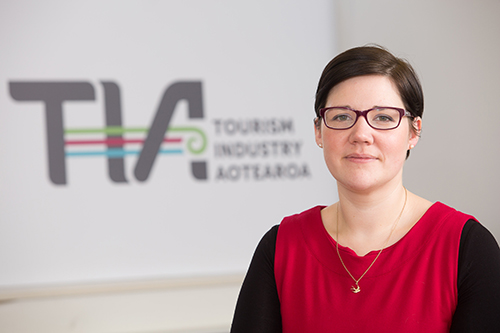 “Almost 1500 New Zealand tourism operators, travel and trade buyers from around the world, and domestic and international media were hosted in Dunedin over the four-day event, staying an estimated total of 5361 nights while attending TRENZ.”

She says the 2018 event was the first time TRENZ had been held in Dunedin, and its success proved that this large international showcase can be delivered to a world-class standard in a regional centre and generate multiple benefits to that host community.

“We overcame the logistical challenges of bringing this major event to Dunedin, and significantly raised both international and domestic delegate awareness of what Dunedin offered as a visitor destination,” said Byrne.

“Feedback from delegates after the event was overwhelmingly positive, with a number saying it was the best TRENZ ever, noting the great community support.” 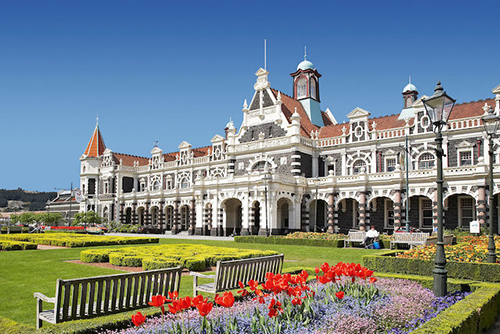 John Christie, Director Enterprise Dunedin says, “The success of the TRENZ event held in Dunedin not only showcased our visitor industry to an audience of overseas buyers, but proved that Dunedin can cater well for large conferences and trade events.

“The city’s hospitality and tourism sectors pulled together to host a wonderful event, and they and the wider city are now reaping the rewards.”

Images of Rotorua top and Dunedin above courtesy of newzealand.com

Image above of  Emily Byrne, TIA Director of Marketing, Partnerships and Events