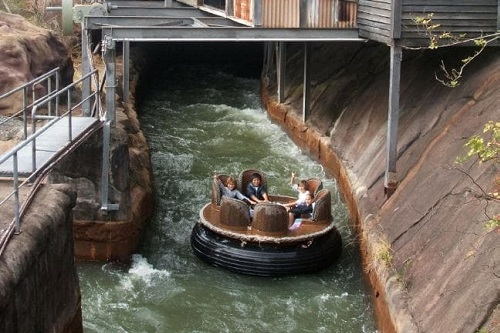 Amusement rides and theme parks in Queensland are now subject to tougher safety regulations that will require regulations will require major inspections of rides by qualified engineers every 10 years and improved training of ride operators.

Introduced from 1st May in the wake of incidents including four fatalities at Dreamworld in 2016, the regulations also demand that major amusement parks will have to adhere to a new Safety Case and Licensing System.

Inspections, maintenance and operator competency will also have to be properly recorded.

She advised "the tragedy at Dreamworld shocked and saddened us all.

"We are taking action to ensure tourists and the wider community have faith in the safety measures that are in place." 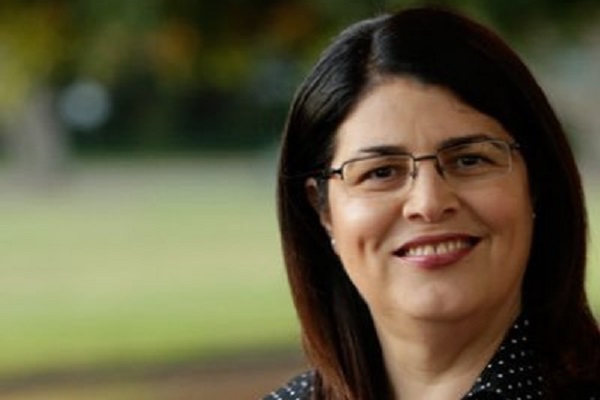 The changes pre-empt the findings of a coronial inquest into deaths of Cindy Low, Kate Goodchild, her brother Luke Dorsett and his partner Roozbeh Araghi on Dreamworld's Thunder River Rapids ride in October 2016.

Minister Grace said the Coroner's impending findings would be examined once handed down and further amendments made to the regulations if required.

The Queensland Government has also appointed its first Work Health Safety Prosecutor, with Aaron Guilfoyle, a former Assistant Director for the Commonwealth Director of Public Prosecutions, taking on the role.

She advised "the best practice review followed the Dreamworld tragedy and two workplace deaths in 2016 at Eagle Farm racecourse, which shocked and saddened us all.

“We’ve put in place a stronger framework to deliver an independent and robust workplace prosecution system that Queenslanders can have confidence in.

“The appointment of Mr Guilfoyle coincides with tougher, best practice safety requirements for Queensland amusement rides and theme parks from (1st) May.”