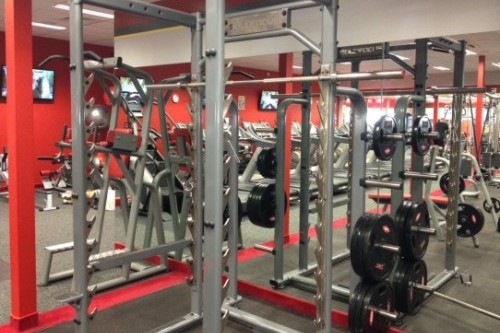 Family members of a man who died while working out at an unsupervised 24/7 gym are calling for enhanced regulation in the fitness industry.

As reported by the Gladstone Observer, 66 year-old Kevin Wyles suffered a fatal heart attack while using a rowing machine at a Gladstone Snap Fitness on 4th March.

Wyles had arrived at the gym about 7.15am on the day and was found dead an hour later by a young woman.

Wyles daughter, Asha Ford, advised "she pressed the panic button but he’d been left for too long after having a heart attack."

Since her father’s death, Ford has been investigating the application of regulations for the fitness industry and 24/7 gyms.

According to Workplace Health and Safety Queensland, there are no specific health and safety laws for operators in the fitness industry.

Ford wants it to be mandatory for gyms to have defibrillators and to end 24-hour operation.

According to the Gladstone Observer, Ford said another alternative fix would be for unsupervised gym attendees to wear an emergency safety lanyard.

Ford has also written to the Queensland Coroner requesting an inquest into her father’s death.

In Queensland, Workplace Health and Safety has been notified of eight gym-related fatalities since 2012.

A WHS Queensland spokesperson told the Gladstone Observer the fitness industry had a duty of care, like all businesses, to ensure the health and safety of all workers and people at the workplace.

The spokesperson said this included providing a safe work environment, plant and equipment, and training.

It also includes providing training, instruction or supervision to protect people from risks to their health and safety.

Meanwhile the industry is also bound by the Office of Fair Trading’s Fitness Industry Code of Practice.

The code outlines appropriate standards of training must be maintained, promotes client confidence and that services are supplied ethically.