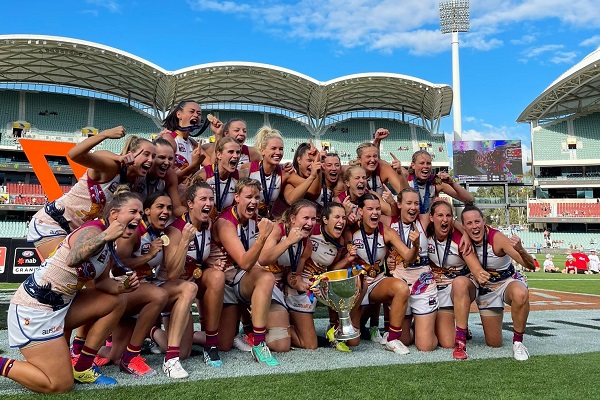 Evaluating data from interviews with over 21,500 Australian and New Zealand respondents aged 16+ since October 2018, the research shows the sponsors of women’s teams outperform the sponsors of men’s teams in driving a strong return on investment.

In explaining this discrepancy, True North said the results may reflect the types of sponsors who currently sponsor men’s teams compared to women’s teams, and suggested it is an important understanding for sponsors who are trying to target women.

The report also reveals 26% of all those aware of the sponsor of a women’s team consider or use the sponsor, compared to 19% for men’s teams’ sponsors.

Despite these findings, True North notes “women’s teams and leagues often command considerably lower sponsorship fees as a result of current lower familiarity and the subsequent ‘perception’ that they deliver less value.

“However, the stronger sponsor outcomes, plus the lower cost of sponsorship, frequently results in the sponsors of women’s teams outperforming the sponsors of men’s teams in driving a strong return on investment, even with their lower familiarity factored in.”