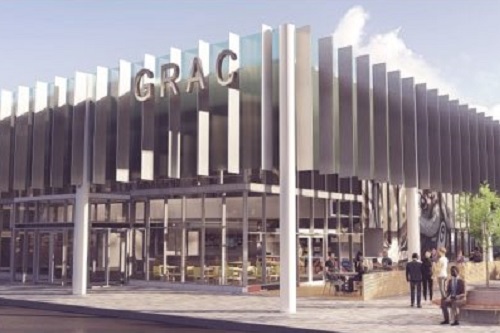 Latrobe City Council has announced that, following an $8 million loan from the Victorian Government, it is to add geothermal technology to the under construction Gippsland Regional Aquatic Centre.

The loan is in addition to the $46 million in Victorian Government funding already provided for the $85 million precinct in Traralgon.

With the Gippsland Basin representing an attractive target for geothermal energy, the technology will make use of heat stored naturally within subsurface rocks to provide natural heat for the Centre’s pools.

The Traralgon Indoor Sports Stadium will be expanded to include additional courts for netball, basketball, badminton and other indoor sports, allowing it to host large-scale events.

Latrobe Valley Authority Chief Executive Karen Cain advised Traralgon was seen as one of the best places for sporting competition in swimming, commenting “having state-of-the-art equipment and competition-level architecture... is extremely important to this community.

Work on the $63 million is expected to commence in the coming weeks.