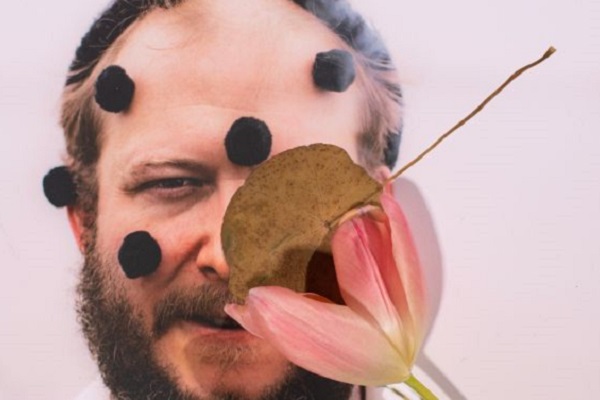 Explaining that for an online platform that has the tech savvy to re-sell tickets that haven’t even been released to their purchasers*, Richardson stated "the only Australian point of contact (for Viagogo) is a lobbyist who doesn’t seem to be able to say much more than our message has been passed along.

“He can’t even tell us who runs the company in Australia - if indeed they have any local presence at all beyond their PR rep.

“In the same time that we’ve been trying to contact Viagogo, we’ve had productive engagement with both Google and the ACCC to raise our concerns.

“This included a meeting with Google’s public policy team in Australia which was a valuable opportunity for us to raise the industry’s concerns about their decision which was made globally to allow Viagogo to resume its advertising through Google’s paid search,” Ms Richardson said.

Richardson highlighted that while Viagogo didn’t seem able or willing to engage directly with the Australian live performance industry, it’s global managing director did somehow emerge from an undisclosed location to make a number of unfounded claims to the media.

She added “Viagogo’s failure to respond to our requests seems to be consistent with a pattern of behaviour that is contemptuous of our industry, governments and consumers.

“If Viagogo can’t respond to questions on behalf of the Australian live performance industry, how can consumers have any confidence in the credibility of a business which has previously been taken to court by the ACCC for its misleading and deceptive conduct?

“We call on Viagogo to come out from behind its PR rep and media comments and meet with the Australian live performance industry. We have a number of important questions we’d like some answers to, including how they will ensure consumers have a clear pathway to timely resolution of ticketing issues and refunds”, Ms Richardson said.

* The Mercury newspaper reported on 11th December that organisers of the Dark Mofo festival had cautioned people against buying tickets from Viagogo for Bon Iver’s performances at the event next year.

The report advised that Dark Mofo Creative Director Leigh Carmichael said legitimate tickets would not be distributed until days before the event.

Carmichael was quoted as saying "it’s come to our attention that Dark Mofo Bon Iver tickets are for sale on the Viagogo website at a 257% mark-up.

“We strongly advise our audience not to buy tickets from Viagogo or any other third party.

“No tickets have been created or sent yet, they are sent three days before the performance. This is designed to thwart scalpers.”