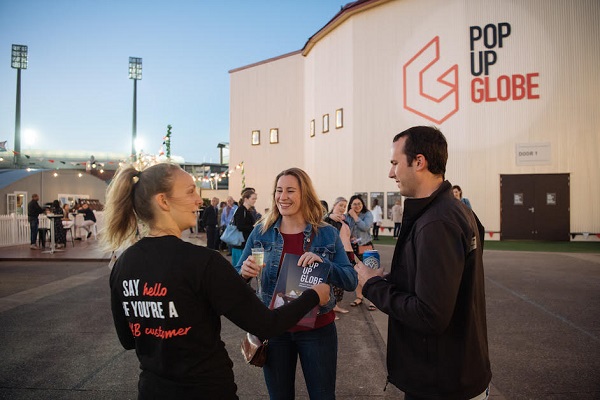 Live Nation Australia and the National Australia Bank have this week confirmed an extension to their partnership to continue offering exclusive fan experiences to NAB customers across music, family events and comedy tours and events.

Announcing the extension of the partnership, Live Nation Australia Chief Executive Roger Field stated “through our partnership with NAB, we have been able to help them deliver a program that recognises customers for their loyalty by giving them exclusive access to live experiences not just in music, but also across our growing family entertainment and comedy segments.”

NAB Head of Media and Partnerships, Thomas Dobson added “we’re delighted to extend our partnership with Live Nation Australia, and continue to offer our customers access to amazing live music and entertainment experiences.”

NAB has been a partner of Live Nation since 2015 with the link having produced a series of unique experiences for NAB customers to get closer to the entertainment they love from activations at the biggest stadium and arena tours, through to tour sponsorships with Pop-up Globe and Mister Maker.

2018 was a record year for Live Nation Australia with some of the biggest tours in history hitting the country, including P!nk, Taylor Swift, Bruno Mars and Shania Twain.