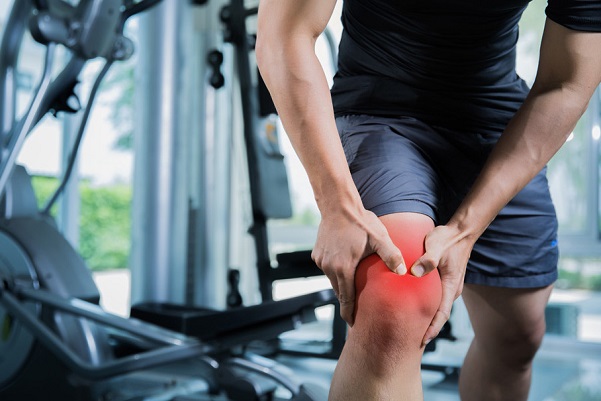 Claims for injuries sustained while at the gym or doing exercise continue to increase in New Zealand.

According to information from New Zealand’s Accident Compensation Corporation (ACC) provided to Stuff, the number of people injuring themselves during exercise has risen consistently over the past five years.

The claims, for injuries including concussions, hernias and fractures, have cost the organisation more than $202 million.

However, Exercise Association of New Zealand (ExerciseNZ) Chief Executive Richard Beddie said the number of injuries continued to rise as the number of people exercising grew, but cited other reasons for the increase.

Suggesting that one of the reasons was people getting information about working out online, which could result in injury, Beddie advised "we do know that it is fair to say that more and more people are exercising who haven't exercised before and many of those people do get their exercise advice from things like the internet."

Beddie said that was concerning as there were a lot of people giving advice online that "don't know what they're talking about."

He highlighted "one of the things that we (ExerciseNZ) are really clear on is making sure that if you are going to get exercise advice, get it from someone who knows what they are talking about."

Beddie also indicated that older people exercising was another assumed reason for the increase, adding "when you think 10 years ago, certainly 20 years ago, people who went to gyms ... most people were in their 20s, 30s, and that was about it. 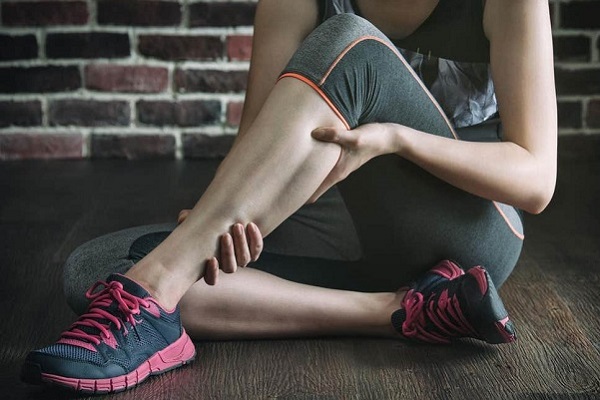 ACC data showed 88,017 claims lodged in the past five years were for people between the ages of 20 and 29.

Beddie said that was because there were so many more people in that age range now doing exercise.

Beddie said that was largely due to the region's large population – and no region stood out as concerning when population was considered.

At the end of last year the ACC and ExerciseNZ partnered to focus on reducing accident rates and costs in the gym and fitness industry, commencing research in order to identify what is driving these issues.

ExerciseNZ also released a number of tools to exercise professionals to help ensure they get the basics right - everything from a resource for understanding the basics of health and safety through to pre-screening tools for exercise professionals and exercise facilities to use with clients (pre-screening is one essential process to ensure any potential contra-indicated activities for an individual are identified early).

Click here to view the best practice guide for understanding health and safety.