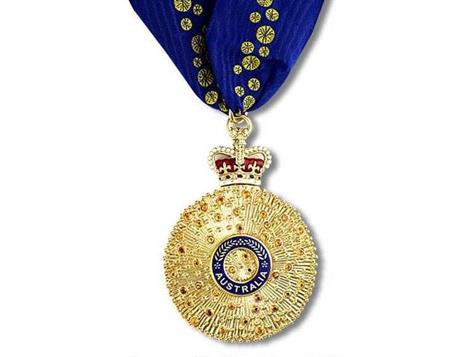 Among a total of 895 Australians who have recognised in this year's Australia Day Honours List for 2018, a number of leisure industry professionals have been recognised for their work in the arts, recreation and sport.

A gold medallist at the Munich Olympic Games in 1972, the AM also recognises Gould’s work on water safety programs both in Australia and in developing countries.

Commenting on her receipt of the AM, Gould stated “having swum 40 years ago at the Olympics, I'm passionate about swimming and ... I'm concerned about people drowning.

"I'm concerned about people having a good go in the water so I've been recognised for that so it kind of feels pretty good.

"It's just really nice because, like a lot of people who volunteer in the community and who do good work day after day, it's nice to be recognised.

Cuthbert died last year, aged 79, with the award recognising her on-track achievements, along with advocacy for research into a cure for multiple sclerosis.

Tennis legend Evonne Goolagong-Cawley has also been recognised with the nation's highest honour for her sporting achievements and her role as an Indigenous youth health advocate.

Sports injury expert Professor Caroline Finch was named a Member of the Order of Australia.

In the arts, Lucette Aldous was named a Companion of the Order of Australia, for eminent service to the performing arts, particularly to ballet, as a principal artist at the national and international level, to dance education, and as a mentor and role model for young performers.

To advise of others recognised in the Australia Day honours please contact leisure@ausleisure.com.au