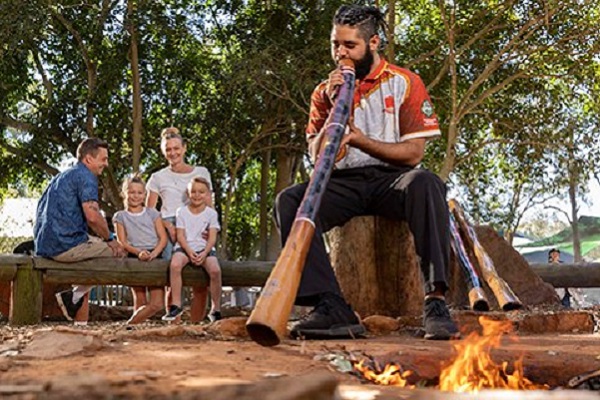 Aboriginal leaders on the Gold Coast are worried about what the future holds for the traditional stories, materials, and staff at Dreamworld’s award-winning Corroboree attraction.

With the Gold Coast theme park currently closed and the precinct's head curator reportedly made redundant in recent job cuts made by Dreamworld’s management, the ABC has reported that Indigenous leaders are emphasising that the attraction’s traditional stories and material belong to them, and not the Ardent Leisure-owned attraction.

Dreamworld Corroboree was made possible with taxpayer funds of $1.1 million

Yugambeh Region Aboriginal Corporation Alliance (YRACA) Chairman, Ted Williams advised that the Alliance “is concerned about the employees of Dreamworld Corroboree and the materials on display in this precinct of the theme park in the event the park does not reopen.”

While Village Roadshow has reopened its Gold Coast attractions, Ardent Leisure has not announced when Dreamworld will again welcome guests.

With Ardent Leisure having reported dismal financial results in recent years and due in Court tomorrow in relation to the deaths of four guests on Dreamworld’s on the Thunder River Rapids ride in 2016, there are fears Dreamworld may not ever reopen.

Fearing a permanent closure, Williams stated “we hope Dreamworld reopens and we hope Corroboree is part of Dreamworld when it reopens.

"If things go wonky with Dreamworld, and I hope they don't, the Corroboree section of Dreamworld has to be given back to us if the place doesn't recover to a point where we can stay there.

"While we are very happy for it to be within Dreamworld, we still believe it's ours."

The precinct opened in 2014 in partnership with the Yugambeh Museum after $1.1 million in Federal Government funding was matched by Dreamworld.

50 jobs have recently been lost at the theme park, but a spokesperson for Dreamworld said no frontline jobs across Dreamworld Corroboree had been impacted.

In a statement, the theme park said any decisions about the future direction of Corroboree would be in consultation with Indigenous elders. 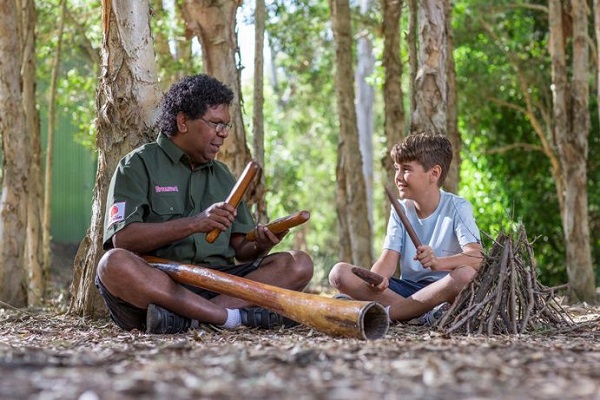 The statement read "Dreamworld remains committed to their Reconciliation Action Plan and intends to revisit once the park reopens.

"All frontline Indigenous employees are guaranteed employment regardless of the direction of Dreamworld Corroboree."

The maximum penalty for each breach is $1.5 million, or $4.5 million in total.

Ardent Leisure and its insurer are also being pursued for compensation by visitors who witnessed the tragedy, and staff and emergency workers who were first on the scene.

Around 300 shareholders have also registered to take part in a class action against the operator of Dreamworld.