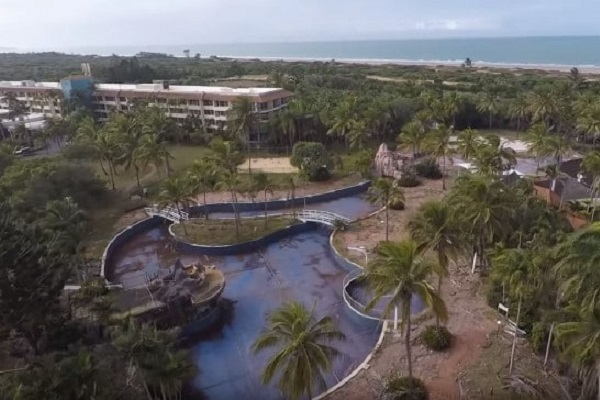 A further example of the decline in Queensland's resort sector has been revealed through YouTube video of the now abandoned Capricorn International Resort near Yeppoon.

The Resort opened in the 1980s as Iwasaki Resort before being rebranded, was once a luxurious holiday destination for families, with one of the world’s largest lagoon pools. 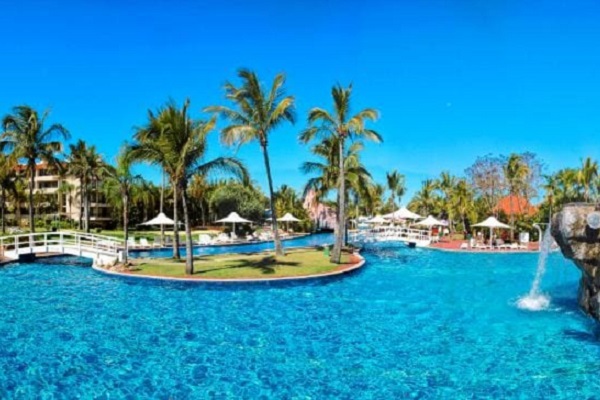 Since closing down three years ago after operator Mercure walked away from the property.

The drone footage shows the pool’s centrepiece crumbling in parts, while many areas of the tropical landscape are now overgrown.

According to News.com.au the Iwasaki family, which still owns the site, had once proposed a $600 million redevelopment that could potentially have included a new 300-room five-star hotel, the refurbishment of the existing 331 suites, a residential community of 8000 dwellings with a village centre, private airstrip and conservation zone. 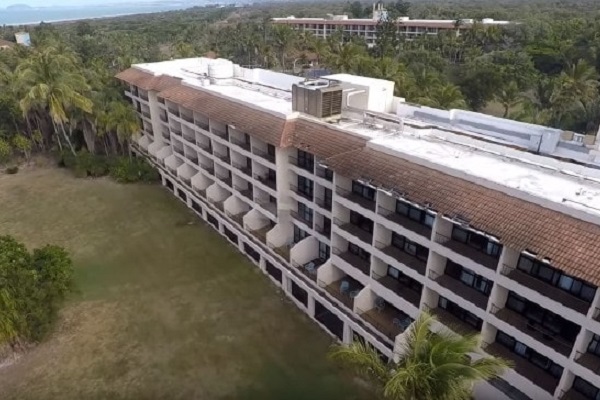 However, those plans have yet to be realised with the Resort’s still-operational website listing vague and lengthy timelines for when any development may occur.

It advised “this development will include tourism, residential and retail land uses, and is expected to occur over the next 10 years.

“The first stage of securing development approval is the submission of a draft Environmental Impact Statement (EIS) to the Queensland Government in late 2018.”

Images show the YouTube footage of the Capricorn International Resort today (top and below, source:YouTube) and its centrepiece pool when it was in operation (below). remains in limbo. Source:YouTube.