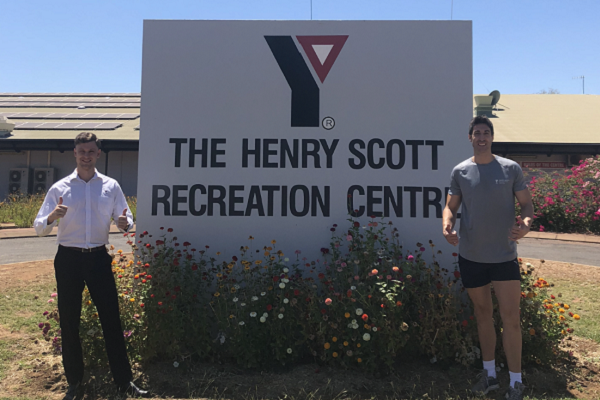 YMCA of the Northern Territory has announced the introduction of 24/7 access to the Henry Scott Recreation Centre in Katherine.

Introduced on 12th October, the Henry Scott Recreation Centre is the first in Katherine to offer 24/7 access while the service is the second for the YMCA of the NT, with their first 24/7 facility going live in Alice Springs in September last year.

YMCA’s Executive Manager Calum Eastwood sees this “as a positive step in removing barriers to participation in health & wellness in Katherine, whilst ensuring YMCA NT is able to effectively compete in a commercially driven marketplace.

“The Henry Scott Recreation Centre is already contributing to improved social outcomes in Katherine by being the first health club in the Northern Territory to offer a ‘woman’s only’ area, which is integral to YMCA’s vision in providing every person with the opportunity to be healthy, happy and connected to their community”. 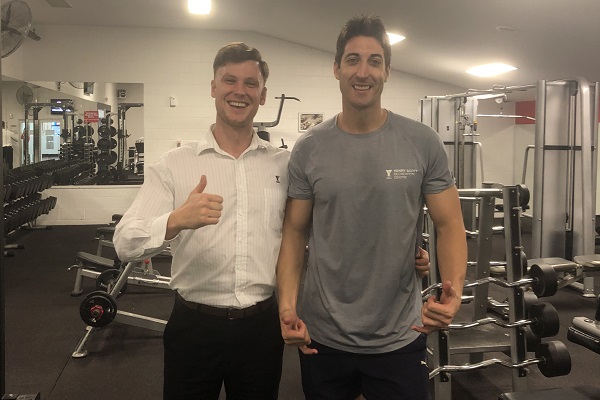 The YMCA of the Northern Territory approaches health and fitness with the belief that a person is made up of a Body, a Mind and a Spirit, and each component must be nurtured for the person to achieve Wellness.

The Henry Scott Recreation Centre and its partner facility, Katherine Aquatic Centre, offer a range of programs designed for people of all ages and abilities. Whether you are new to fitness, an older adult looking for a low impact class, or after a personal training session - there's something for everyone at the YMCA.

As a not for profit organisation, innovation like 24/7 access allows the YMCA to ensure it remains relevant and competitive in the eyes of all those it seeks to service.

Eastwood added “the team at Henry Scott Recreation Centre look forward to welcoming all the people of Katherine who haven’t been able to utilise the facility due to limited opening hours back to the centre to pursue their health and wellness goals.”