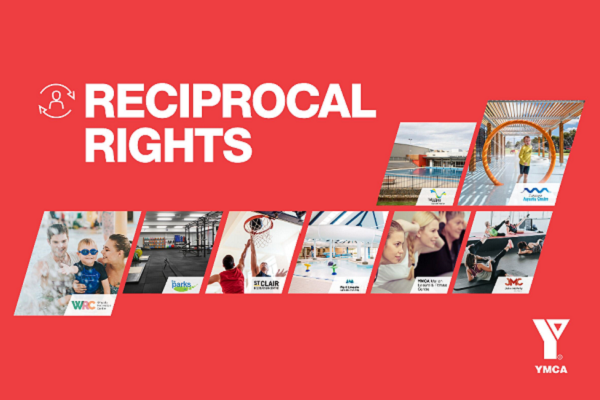 YMCA South Australia has successfully collaborated with its council partners to launch reciprocal membership rights across all YMCA managed aquatic, fitness and recreation centres in the state.

The initiative is significant as the YMCA manages eight large community-based facilities, each owned by different councils or government authorities.

Advising that the move was a triumph in that it was the first time local community facilities had been made accessible to people outside specific council areas, YMCA South Australia Chief Executive, Haydn Robins stated “it’s a progressive move for all our Council partners because it acknowledges their commitment to the health and wellness of all South Australians as part of their community focus. We’re proud to have driven this.

“This is not a 10-visit punch card but full reciprocal access across all the state’s YMCA-managed centres with a membership card. The YMCA has 7,000 members across South Australia and we’ve acted as the catalyst to achieve a great outcome for them,” he said.

“Ultimately, the public is the big winner through increased accessibility to some of the best pool, gyms, stadiums and fitness programming in the state.”

The initiative opens up more than 200 weekly group fitness classes, pools, and stadium courts around the state and allows members to use YMCA managed facilities while travelling or away from their usual home centre.

Robins added “YMCA members will have the same access privileges as they would if they purchased an All Access casual admission upon the production of a membership card and piece of ID.

In addition to reciprocal membership rights across the state, YMCA South Australia recently launched Free Child Memberships for all children of members aged under 10.

For more information go to sa.ymca.org.au