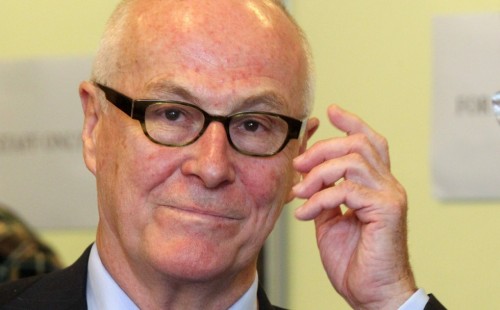 Live Performance Australia has announced that Lynch is to be the recipient of this year’s Sue Nattrass Award™ - an award that honours exceptional service to the Australian live performance industry shining a spotlight on people in service roles that support our industry.

Lynch is an internationally respected arts administrator who has held the positions of General Manager of the Sydney Theatre Company, The Australia Council for the Arts, and Chief Executive of Sydney Opera House, London’s South Bank Centre, the 40-hectare Hong Kong arts precinct West Kowloon Cultural District Authority, as well as operating at a board level for the ABC and Film Victoria.

Commenting on his receipt of the Award, Lynch stated “I am humbled at the recognition by my peers in the performing arts business. To be given the award named after the precious Sue Nattrass a legend in this business gives me a great thrill. I am honoured to receive the award.”

The Sue Nattrass Award™ is the only one of the awards to be presented at the 16th annual Helpmann Awards Ceremony on Monday 25th July at the Sydney Lyric Theatre that has been announced in advance of the night.

To be performed on the set of Singin' in the Rain, the 2016 Helpmann Awards will see the stars of the live performance industry come together with fans for a remarkable night. 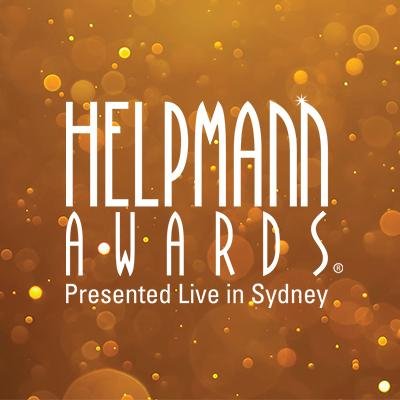 Continuing his long and successful history with the Helpmann Awards, Jon Nicholls returns to the role of Executive Producer for the Awards this year.

Live Performance Australia Chief Executive, Evelyn Richardson said “the Helpmann Awards celebrate the many hands and hearts engaged in making the live performance industry the dynamic and creative powerhouse that is enjoyed by 18.5 million people each year in Australia.”

Tickets for the 16th annual Helpmann Awards are now on sale at www.ticketmaster.com.au/2016-Helpmann-Awards-tickets/artist/35189