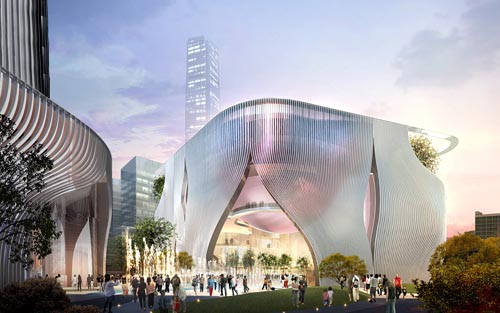 Construction on the first two major facilities in Hong Kong's West Kowloon Cultural District, the Xiqu Centre and M+, is advancing with the Xiqu Centre expected to be ready by 2017, and M+ in 2018.

With growing recognition of the district as a cultural space, more than 43,000 people attended the recent Freespace Fest, an outdoor arts festival organised by the Arts Hub Authority. It was the third and last event before it goes on a two-year hiatus until the park and Freespace theatre are ready. 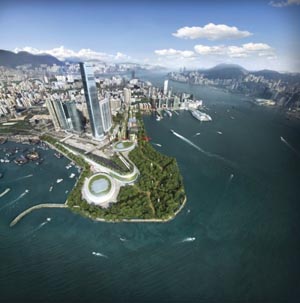 The multi-billion-dollar project, which is already facing an overblown budget, is expected to exceed HK$23 billion - on top of the HK$21.6 billion up-front endowment handed to the authority in 2008 - for construction as per the architectural design by UK-based architect Norman Foster.

The West Kowloon Cultural District is Hong Kong's largest arts and cultural project and is being developed with the aim to create a vibrant cultural quarter for the city, with major facilities to host and produce world-class exhibitions, performances and arts and cultural events.