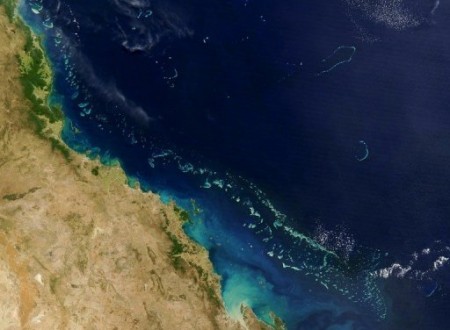 The tourism industry in Tropical North Queensland is absorbing how the implications of a decision by Federal Environment Minister Greg Hunt to approve the creation of one of the world’s largest coal ports alongside the Great Barrier Reef.

Tourism operators in the Tropical North Queensland region had been in a legal battle against the planned Abbot Point coal terminal near Bowen. Linked to a massive new coalmine, the development will see dredging and disposal of spoil within the Great Barrier Reef.

The mine decision comes at a very awkward time for Tourism Australia, which has just launched a new three-part TV series on the Great Barrier Reef hosted by Sir David Attenborough. The documentary is due to be broadcast across the world, including Britain and Australia.

Tourism Australia Managing Director, John O’Sullivan (pictured below), said the release of the TV series coincided with a new campaign it was launching early in 2016 and aimed at promoting Australia’s aquatic and coastal experiences.

O’Sullivan explained “our aquatic and coastal story has always been an important part of selling Australia, but has never before taken centre stage in a campaign.

“This film will show the Reef in ways never previously seen before and provides a wonderful vehicle for us to shine a light on Australia’s outstanding aquatic and coastal experiences.

“Our research shows that aquatic experiences, and particularly the Reef, are major drawcards for tourists from all of our major international markets.” 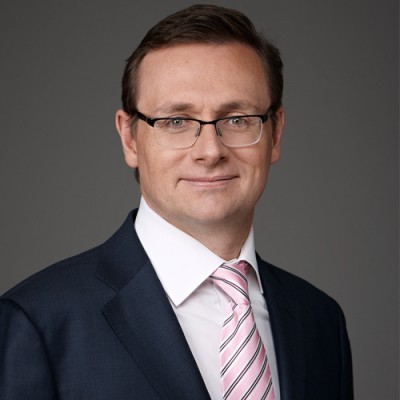 However, while the wonders of the Great Barrier Reef are being promoted as a tourism asset, its future viability is likely to be compromised by the massive new coal terminal.

Australian Marine Conservation Society Campaign Director Imogen Zethoven told the Guardian that the development will see thousands of tonnes of seafloor torn up and dumped next to the internationally significant Caley Valley wetlands.

She explained “sea grasses which feed dugongs and turtles will be torn up for the coal industry (while) hundreds more coal ships will plough through the reef every year.”

She said the development would damage the region around Abbot Point “and from a big picture, it’s very bad for the Great Barrier Reef, because this is an integrated development with a coal mine and a rail link.

Zethoven added “the Carmichael coal mine would be the largest coal mine in Australia if it ever went ahead and that would lead to the mining and burning of 60 million tonnes of coal a year.”

The development has been approved on condition that the dredge spoils are properly disposed of. Instead of being dumped in the Great Barrier Reef Marine Park as had been originally proposed, over a million cubic metres of dredge spoil from the project will now be dumped in nearby industrial land. Environmentalists fear the effect of run-off.

Advocates of the mine development say polls show that 62% of residents in the Whitsunday Regional Council area believe the project can be carried out while keeping the reef safe. Another 29% say the project will harm the reef and 9% don’t know.

“The port area is at least 20 kilometres from any coral reef and no coral reef will be impacted.”