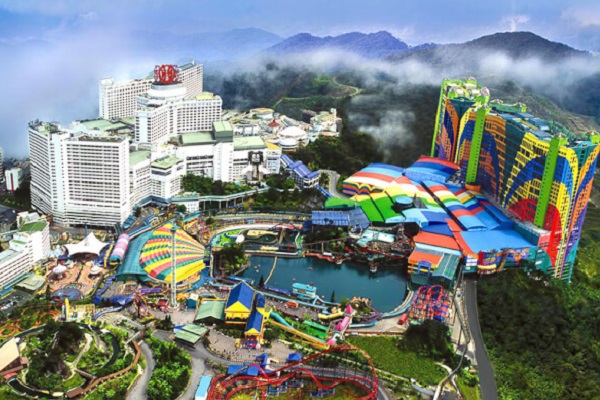 Genting Malaysia has reached a settlement agreement with 21st Century Fox and The Walt Disney Company that sees a dispute over the US-based businesses backing for Genting’s Malaysian Fox Studios now fully resolved.

The settlement comes after Fox made a counter claim against Genting Malaysia for US$46.4 million in an ongoing case about the theme park, for which Genting signed a licensing deal with Fox back in 2013.

Genting Malaysia Bhd initially filed a complaint against Fox after spending US$750 million developing what was called the theme park.

The attraction, which may open as soon as 2020, will now be able to use Fox intellectual property, but it will no longer be called ‘Fox World’.

According to a filing by Genting Malaysia with Bursa Malaysia, all parties have entered into an agreement allowing the company to use certain Fox IPs.

The development and construction of the outdoor theme park is being updated to include Fox and non-Fox IPs. All parties involved have agreed to dismiss all claims and counterclaims.

The filing advised “Genting Malaysia is currently updating its development and construction plans to complete the outdoor theme park utilising both Fox and non-Fox intellectual properties.

“The outdoor theme park shall also be renamed.”

All claims and counterclaims will be dismissed.

Local reports suggest that Resorts World Genting could open in the first or second quarter of 2020 with jobs at the attraction now being advertised.

Construction of the theme park was also reported as being around 95% completed as of this month.