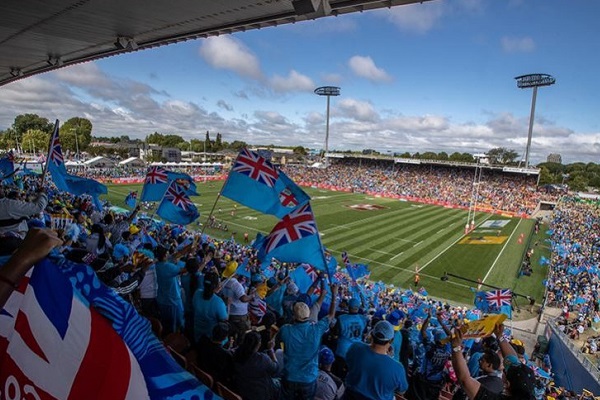 Hamilton City Council’s H3 division and the events delivered at its venues are in the running for more industry accolades, following the announcement of the finalists for New Zealand Events Association (NZEA) Awards.

H3 is responsible for the management of FMG Stadium Waikato, Seddon Park and Claudelands, as well as the major events held in the city.

The Sevens event - set to return to Hamilton in January - is also shortlisted in the Best International Event category.

Sean Murray, H3’s Executive Director, says the delivery of the events is a testament to the commitment of the team which manages the world-class venues on behalf of the city, explaining “we have talented and devoted people making these events a success.

“I’m incredibly proud to lead a team which works so hard for our clients, our stakeholders and for the fans who bring the energy and colour to our venues.”

Murray says the Rugby League World Cup 2017 and the HSBC World Rugby Sevens Series tournament put the city, the stadium and its personnel under the global spotlight.

He added “the team delivered superbly on all three occasions. We showed to audience what a tremendous venue we have, and just how good a job our staff do.”

The NZEA Award winners will be named in March.

The announcement of the award finalists comes in the same month as H3’s Venue Manager, Ben Slatter, was named Operations Manager of the Year at the recent Entertainment Venues Association of the Year Awards.